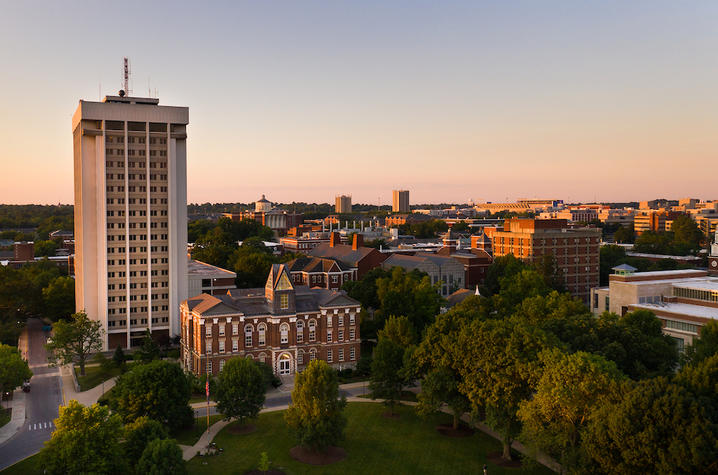 LEXINGTON, Ky. (June 7, 2022) — A proposed $5.6 billion budget for the University of Kentucky for 2022-2023 continues a five-year trend of holding down costs for students, while significantly increasing investments in financial aid and initiatives that will advance the state.

In fact, if approved, proposed increases in tuition and mandatory fees of 2% will mean that the average increase in those numbers over the last four years will be 1.6% – far below inflation and several percentage points below average annual increases a decade ago.

“The numbers underscore the fact that we are a growing enterprise, in scope and scale, depth and breadth,” said UK President Eli Capilouto. “But I believe they also signify something else – a palpable and real sense of momentum we have in meeting our mission to advance the Commonwealth.”

The UK Board of Trustees will vote on the proposed budget at its June 17 meeting. Board members this week are reviewing details of the budget. At $5.6 billion, the UK budget has more than doubled in the last decade and is some $500 million more than it was last year.

Capilouto said the proposed budget advances Kentucky in three primary ways: investments in students, investments in people and continued investments where UK’s students and people live, learn and do their work.

In terms of continued efforts to hold down costs, Kentucky undergraduate students would pay $6,429.50 in tuition and mandatory fees for the fall 2022 semester, up from $6,305 in fall 2021.

Those costs will be offset, in large measure, by a record $160 million in financial aid that doesn’t have to be repaid.

Those students received $4,326 in aid over and above tuition and mandatory fees. The boost in aid was fueled this past year by increased federal funding resulting from the Higher Education Emergency Relief Fund (HEERF).

UK also is holding down health care costs and creating expanded benefits after consultation with staff leaders. The institution also is proposing additional increased stipends for graduate students that would be matched by colleges.

Investing in the places where learning and work happens

Over the last decade, UK has invested nearly $3 billion in infrastructure across the campus. Over the next three years alone, UK is likely to invest another $1 billion. During this period, the UK campus – from classrooms to research spaces, from health care facilities to athletics venues – has been transformed and more strategically positioned to expand its missions of education, research, service and care.

Yet, even with the dramatic expansion of investments, UK’s debt service will represent only 2% of the institution’s adjusted budget.

A budget is an expression of our deepest values. It reflects and details where we spend our time and how we invest those resources entrusted to us. And what we value is the people we are counting on to advance this state – to create a Kentucky tomorrow that is healthier, wealthier and wiser than it is today.”