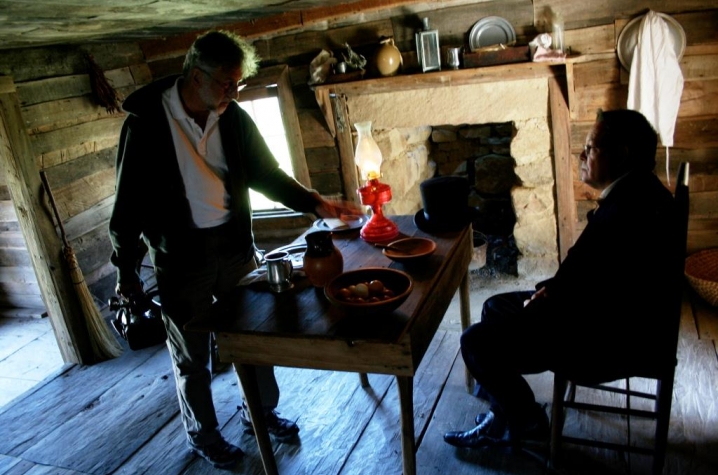 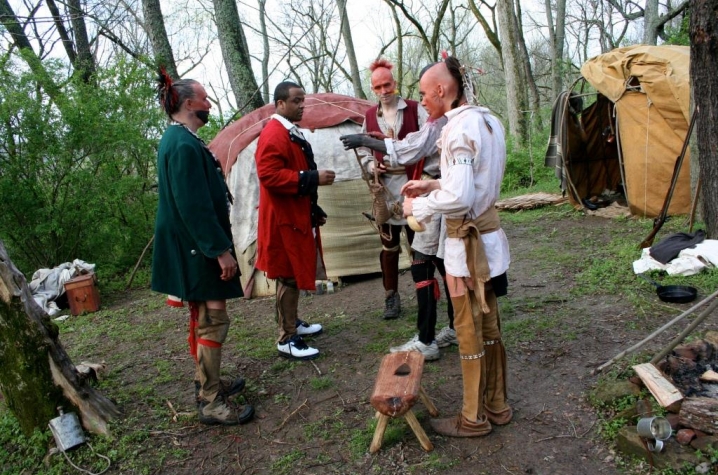 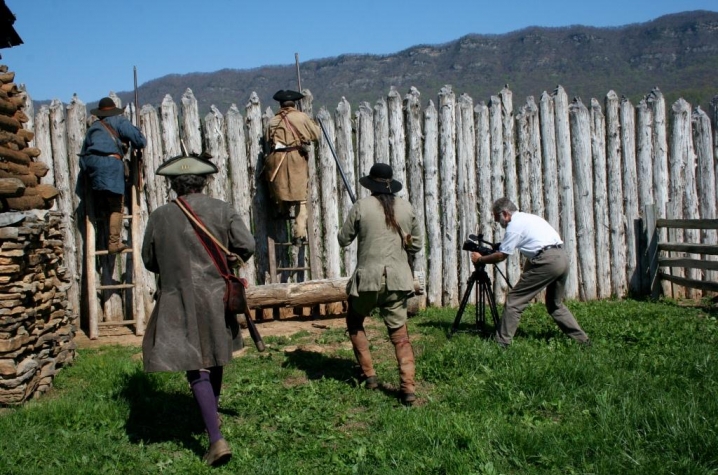 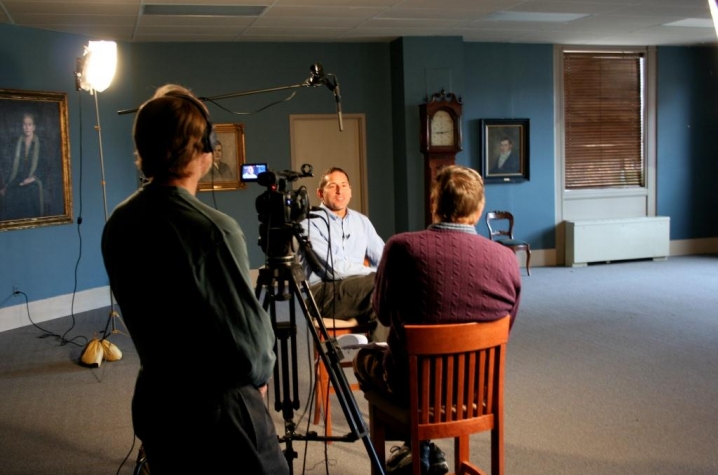 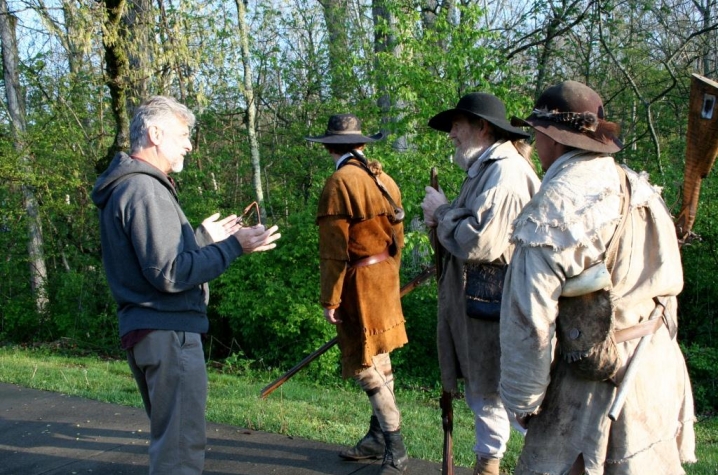 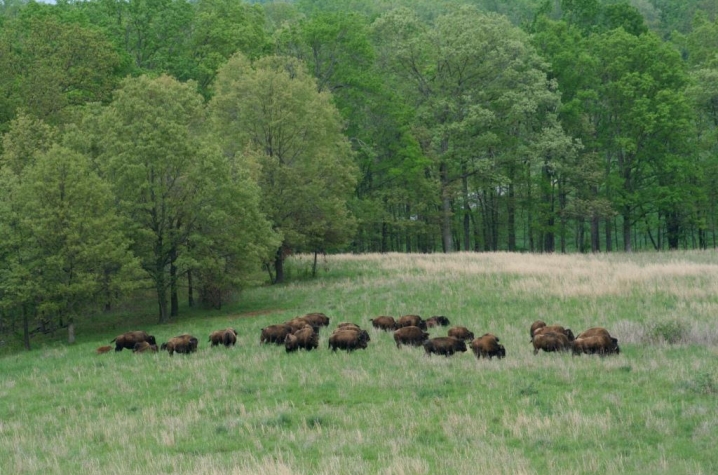 "If the nation is a body, then Kentucky is the heart," Smith said, quoting Kentucky poet Jesse Stuart. "Through issues such as industrialization and land use, the country can learn a lot from Kentucky's past."

Narrated by film star Ashley Judd, directed by Academy Award-winning filmmaker Paul Wagner and written and produced by Smith, “Kentucky—An American Story” is a provocative and entertaining documentary about the revealing connections between Kentucky's and America's past. The film premieres at 8 p.m. EDT Tuesday, May 24, on Kentucky Educational Television.

"Kentucky's story is of great interest to Kentuckians but also anyone interested in American experience," said Smith. "Viewers will be very surprised to see the connections. With terrific music and talented Kentuckians providing thoughtful and provocative commentary, the documentary ought to really get people thinking."

This first of two episodes focuses on "The Land," exploring how generations of Kentuckians have transformed the land and how the land has transformed them. A second episode about "The People" of the Commonwealth, which focuses on diversity and citizenship, is currently in production.

The film dramatizes the story of Daniel Boone and the thousands of settlers who streamed through the Cumberland Gap; the surprising origins of Bluegrass horse farms in the 19th century; the struggles of tobacco growers during the Black Patch War in western Kentucky in the early 1900s; the enduring conflicts over coal — its pain and its profits — in eastern Kentucky; and the remarkable, controversial emergence of rural electric power under the New Deal of President Roosevelt.

Through these rich stories, told with cinematic power along with the insights of both scholars and participants themselves, “Kentucky—An American Story” forcefully reminds viewers that Kentucky has a proud and valuable history that is deeply intertwined with the broader American experience.

"Visual information is as powerful as verbal, and Kentucky's violent and heroic history will have an impact," said Smith, who specializes in dramatizing moments in the past. "History can be and should be made as popular as possible. It doesn’t have to be dumbed down for film."

Smith hopes that people see the movie and then want to read more about it. "The film and its story should provoke people," he said. "The past is personal. People are constantly making choices. And sometimes these choices bring about dramatic results."