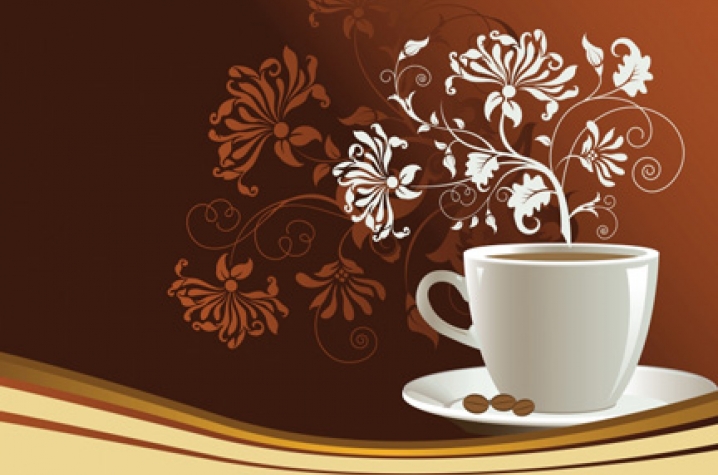 Archived Woman’s Club scrapbooks also were on display and the refreshments included recipes from Stay for Tea: the Centennial Edition, to be released in April of 2010. The first crafts sale of the season also was held to fund full-tuition scholarships for non-traditional UK students.

Since 1973, the UK Woman's Club has awarded 181 undergraduate women a total of $322,259 in scholarship funds. For the past 10 years, the scholarships have been for the full undergraduate tuition amount. In addition, the club has awarded $30,000 over the past three years to 15 graduate students. These funds are interest-generated from a $100,000 endowment fund in cooperation with the university.

All women with a UK affiliation are invited to join the club including faculty, staff, wives, former students and others. Annual dues are $20. For more information, contact UK Woman's Club President Melissa LeVine at (859) 271-4936 or e-mail at m.levine@insightbb.com.