LEXINGTON, Ky. (Dec. 19, 2018) — As professors in the Department of Linguistics and Modern and Classical Languages, Literatures and Cultures at the University of Kentucky, Andrew and Brenna Byrd are dedicated to understanding how languages work, as well as the interaction between languages and the cultures of the people who speak them. Throughout their successful careers in academia, they have also strived to share their knowledge outside of the university.

Outreach is important due to the obscurity of Indo-European Studies. "Not many people know about this field, and folks only learn about it when they study multiple ancient languages, such as Latin and Greek. As you can imagine, there aren’t many people who do that," Andrew Byrd said.

Most recently, the Byrd's have developed a plan to educate others about the roots of these historic languages through the use of modern technology.

With the help of Professor George Landon, the head of the Eastern Kentucky University (EKU) Gaming Institute, along with a whole host of scholars from around the globe — together, they are creating The Anatolian Trail: An Indo-European Adventure, a video game designed to transport players back in time to the age of the Proto-Indo-Europeans.

"By following the adventures of two twins, Gwen and Lucas, players will interact with the locals in their native tongue, perform epic quests and battle monsters from the folklore of the rich Indo-European tradition," Andrew Byrd explained.

For their intricate plan, the Byrd's and Landon have been awarded an National Endowment for the Humanities Digital Projects for the Public Discovery Grant. The $30,000 will be used to turn the concept into reality. "We intend to use this money to develop a prototype of the game," Brenna Byrd explained. "We will then have our target audience play the prototype for feedback.”

The project will involve specialists in multiple fields of humanities — including archeologists and classicists — as well as experts in game design and narrative design. The team is collaborating with local talent to create conceptual artwork, develop music that integrates authentic prehistoric instrumentation and produce dialogue recordings.

The grant will also fund six students from the EKU Gaming Institute to assist in development.

The game will be designed to engage a broad audience with the scholarship of Proto-Indo-European (PIE) and ancient Indo-European (IE) languages and cultures. "This video game will show the PIE language and culture firsthand to the gamer, with no prior knowledge of Latin or Greek necessary. We plan to create puzzles that show just how a linguist figures out the origin of a word," Andrew Byrd said.

Additionally, they are working with experts on issues of race and gender in gaming to make The Anatolian Trail not only inclusive but inviting for people from a wide variety of backgrounds. “The point of the game is to make the field of Indo-European studies accessible to everyone,” said Brenna Byrd.

As a kick off to the project, Kishonna Gray, assistant professor in the Department of Communication and the Gender and Women’s Studies Program at the University of Illinois at Chicago, will be speaking at UK on Jan. 30 about the gaming culture.

The goal is to have a working prototype of The Anatolian Trail: An Indo-European Adventure by the end of 2019.

The Digital Projects for the Public program supports projects that interpret and analyze humanities content in primarily digital platforms and formats, such as websites, mobile applications, interactive kiosks and virtual environments. The projects must be designed to attract broad audiences. 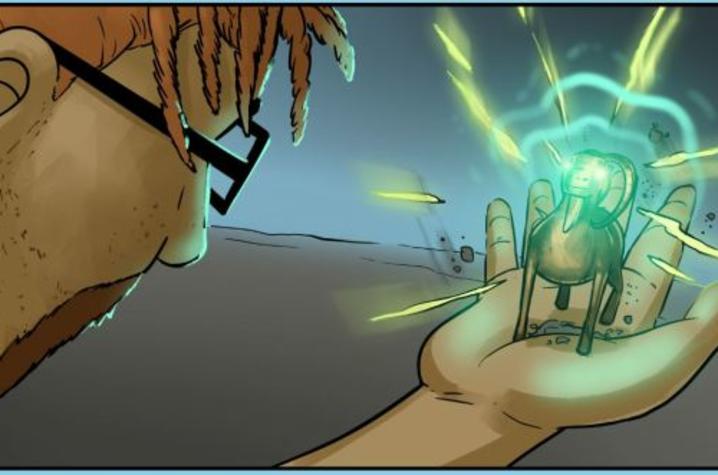 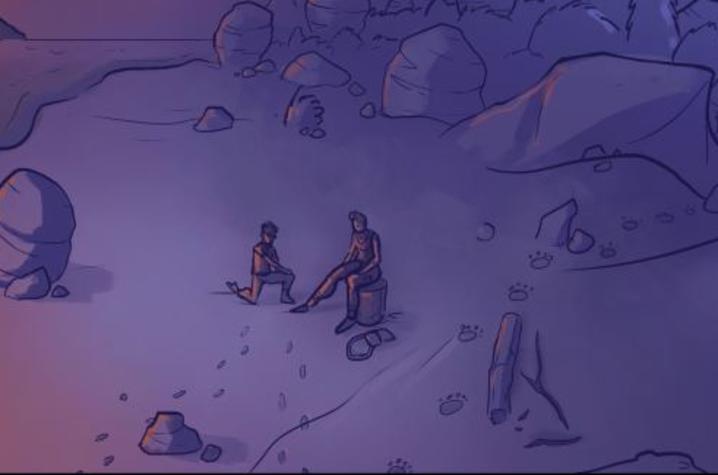