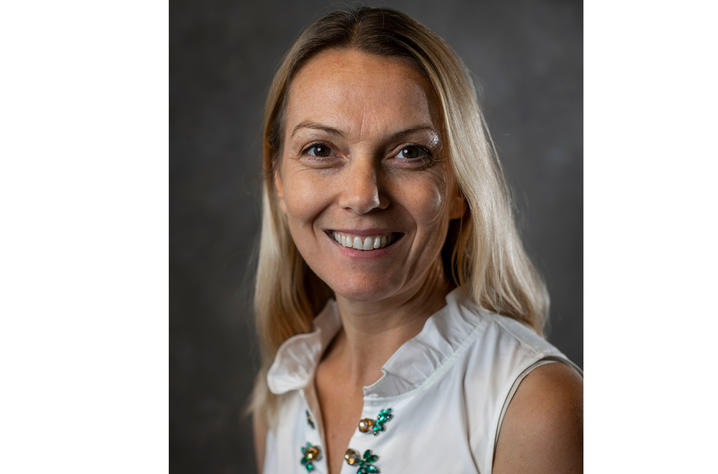 LEXINGTON, Ky. (July 8, 2020) - A grant recently received by Maj-Linda B. Selenica, assistant professor at the University of Kentucky’s Sanders-Brown Center on Aging (SBCoA), is helping further collaborative research efforts. The $125,000 grant comes from The CART Fund. CART (Coins for Alzheimer’s Research Trust) is a grassroots effort by Rotary Club members throughout the country to provide cutting edge research to help find a cure for Alzheimer’s. Since its inception, CART has awarded more than $9 million in research grants to some of the most respected institutions in the country.

“CART funding is truly meaningful to our laboratory and personally as a researcher. Historically, this grant has been given to promising scientists in the Alzheimer’s disease (AD) field and has been the precursor for bigger discoveries. Further, as I had the chance to present my research for the CART Rotary trust, I realized that rotary clubs consists of dedicated members that strongly care about cutting edge discoveries in AD that can lead to a cure for this devastating disease,” explained Selenica.

Researchers at SBCoA have been the recipients of this funding twice before. “It is a great honor to carry the torch. The fact that this year's funds were trusted in our research is telling of the role that SBCoA has played in the AD research community. I am certain it will provide the seed for extramural funding and new strategies for AD,” said Selenica.

Her lab plans to look at the role of the PAD4 enzyme in modification of tau. Tau is a protein that Selenica says is one of the major culprits in the pathology of AD. This specific investigation plays into other ongoing research that Selenica is collaborating with colleagues (D. Lee, co-Investigator) within SBCoA.

Selenica’s lab discovered that the enzyme they are looking at is involved in TDP-43 protein pathologies. “The TDP-43 protein is widely studied in the ALS/FTD/AD spectrum of diseases and was recently discovered by our very own Dr. Peter Nelson and colleagues, to be the single pathology associated with LATE. For our future studies, we intend to expand our knowledge to TDP-43 pathology in diseases such as AD and LATE.”