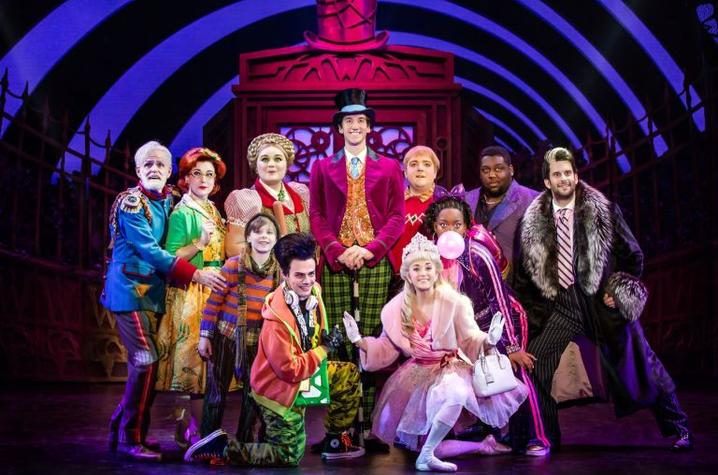 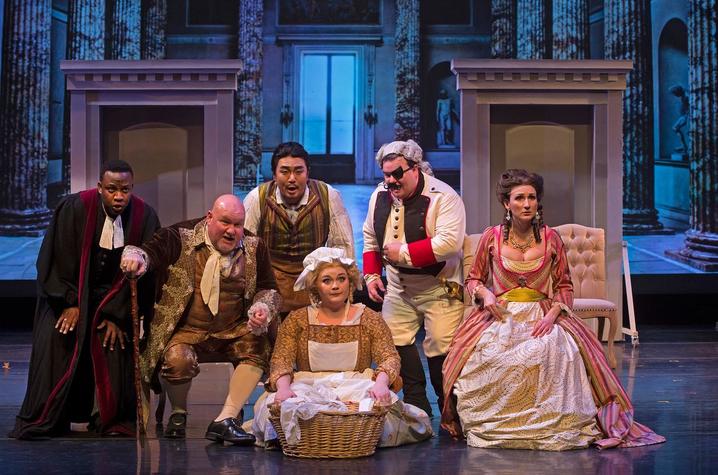 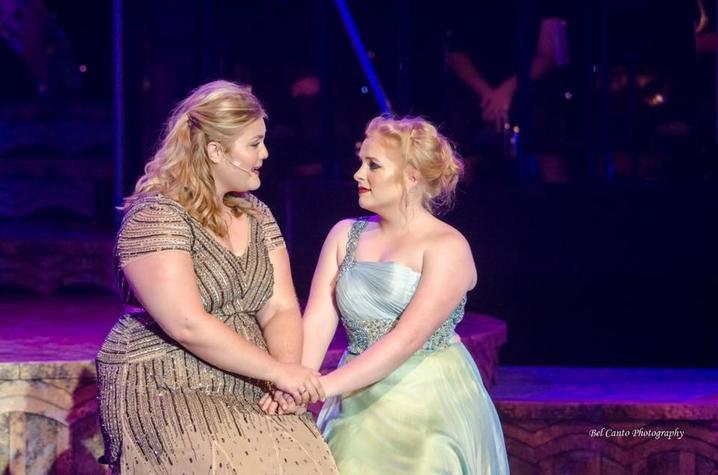 LEXINGTON, Ky. (Nov. 12, 2021) — University of Kentucky vocal performance graduate Audrey Belle Adams comes to town this weekend as part of the national tour of “Roald Dahl’s Charlie and the Chocolate Factory.” Local audiences with this “golden ticket” can catch Adams portray Mrs. Gloop as the popular musical takes the stage Nov. 12-14, at the Lexington Opera House.

Roald Dahl's amazing tale is described as the perfect recipe for a delectable treat: songs from the original film, “Willy Wonka,” including "Pure Imagination," "The Candy Man" and "I've Got a Golden Ticket," alongside a new score from the songwriters of “Hairspray.” As the story goes, Wonka is opening his marvelous and mysterious chocolate factory to a lucky few, including Charlie Bucket and four other golden ticket winners. Join the cast as they embark on a mesmerizing joyride through a “world of pure imagination” and experience for yourself the wonders of Wonka like never before — from Oompa-Loompas to incredible inventions, the great glass elevator and more.

Adams previously performed on the Lexington Opera House stage with UK Opera Theatre and in The LEX’s productions of “Songs for a New World”; “Legally Blonde,” directed by Laura Bell Bundy; and “Mary Poppins.” Originally from Louisville, Kentucky, Adams was a 2015 Alltech Scholarship recipient at UK. Throughout her time in the UK Opera Theatre program, she appeared in “It’s a Grand Night for Singing,” “Ragtime,” “The Barber of Seville,” “The Old Maid and the Thief” and “Amahl and the Night Visitors.”

“I talk about UK and Lexington every day to colleagues in New York, and I get prouder sharing my experiences and opportunities I had at UK every single day,” Adams told UK College of Fine Arts not long after her graduation in 2019. “The attention and appreciation of the arts is very much alive and well in Lexington and I could not be more grateful that I learned and performed with some of the greatest while in Kentucky. The UK Opera Theatre and The Lexington Theatre Company were fundamental in my undergraduate training, and are the reason why I have the confidence … I love my Kentucky home, and I am thankful for the arts community that surrounds it.”

Since graduating UK, Adams has appeared in Frank Wildhorn’s “The Song of Bernadette” and “FRANKIE! The Musical” (244 Theatre) in New York City.