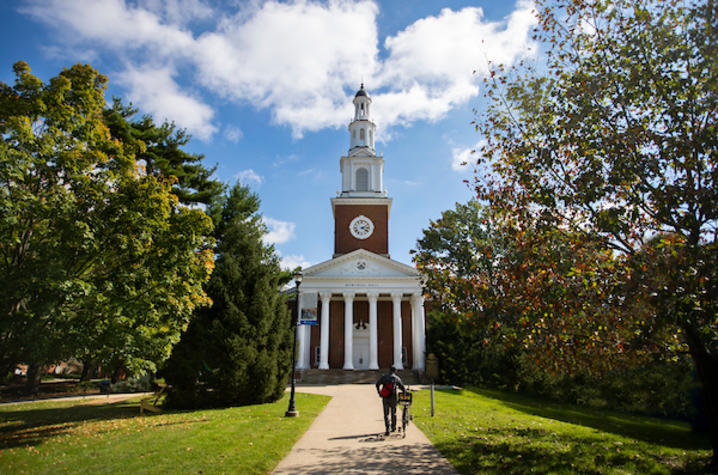 President Capilouto sent the following message to campus on June 5, 2020.

But I also know that I can’t begin to feel how a black man or woman or the parent of a black child processes those images, either.