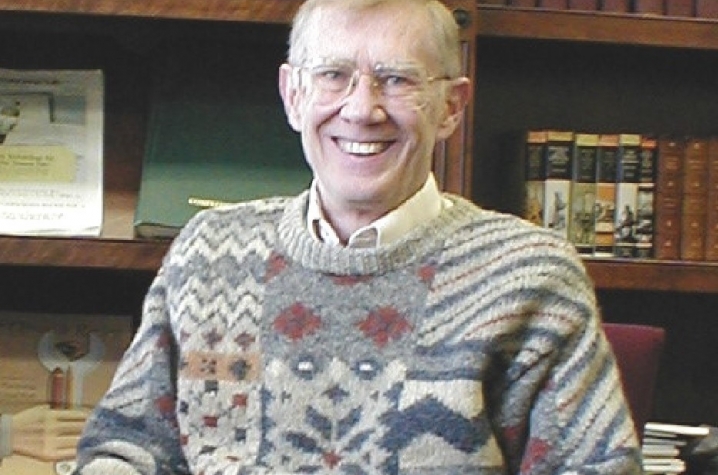 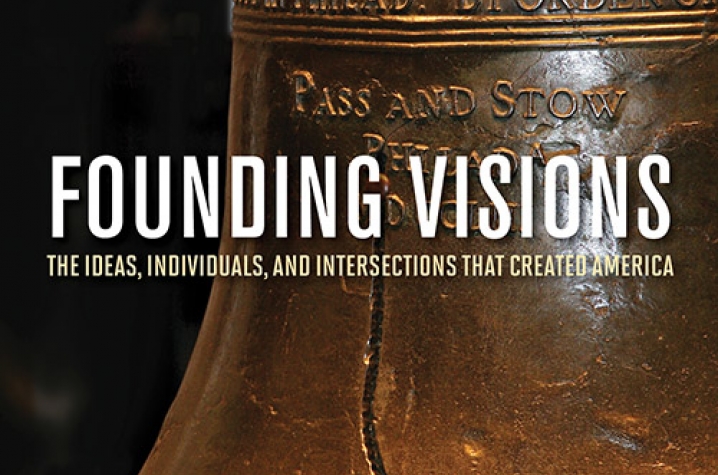 Editor of a posthumous collection of Banning’s essays, "Founding Visions: The Ideas, Individuals, and Intersections that Created America," Estes will share his thoughts on Banning. Also offering brief personal reminiscences are two of Banning’s former doctoral students, Leslee Gilbert, vice president at Van Scoyoc Associates, and David Nichols, associate professor at Indiana State University. The event will be held 5-7:30 p.m. Friday, May 15, at Hillary J. Boone Center. The talk will run from 5-6 p.m. with a reception to follow.

Banning was one of the most distinguished historians of his generation. His first book, "The Jeffersonian Persuasion: Evolution of a Party Ideology," was a groundbreaking study of the ideas and principles that influenced political conflicts in the early American Republic. His revisionist masterpiece, "The Sacred Fire of Liberty: James Madison and the Founding of the Federal Republic," received the Merle Curti Award in Intellectual History from the Organization of American Historians and was a finalist for the Pulitzer Prize.

Banning was assembling a collection of his best and most representative writings on the Founding era when his untimely death stalled the project just short of its completion. Now, thanks to the efforts of Estes, this work is finally available. "Founding Visions" showcases the work of a historian who shaped the intellectual debates of his time. Featuring a foreword by Gordon S. Wood, the volume presents Banning’s most seminal and insightful essays to a new generation of students, scholars and general readers.

Lance Banning (1942–2006) taught at Brown University and UK and held a senior Fulbright appointment at the University of Groningen in the Netherlands in 1997. During his prolific career, he held fellowships from the National Endowment for the Humanities, the John Simon Guggenheim Memorial Foundation, the National Humanities Center, and the Center for the History of Freedom.