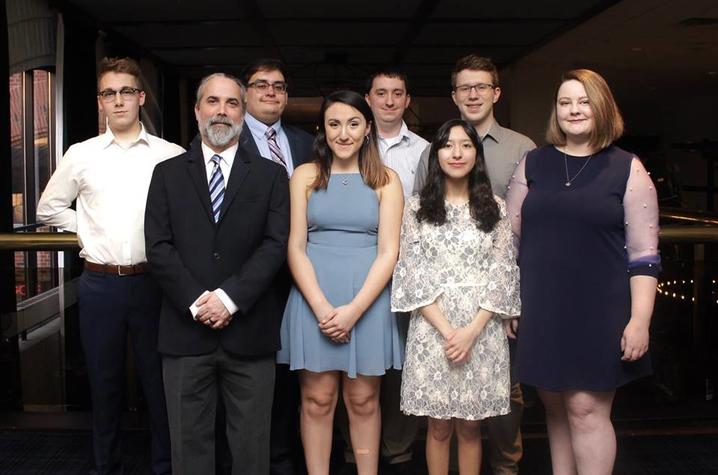 WHEREAS,  the University of Kentucky Debate Team is ranked top in the nation; and

WHEREAS,  the debate team is led by one of the best partnerships in the country, Dan Bannister and Anthony Trufanov, both juniors; and

WHEREAS, Bannister and Trufanov recently won the 46th annual “Run for the Roses” tournament, a competition featuring the seven top debate teams in the nation; and

WHEREAS,  David Arnett has been directing the UK Debate Team for nine years; and

IN CELEBRATION OF THE TEAM’S TOP NATIONAL RANKING.