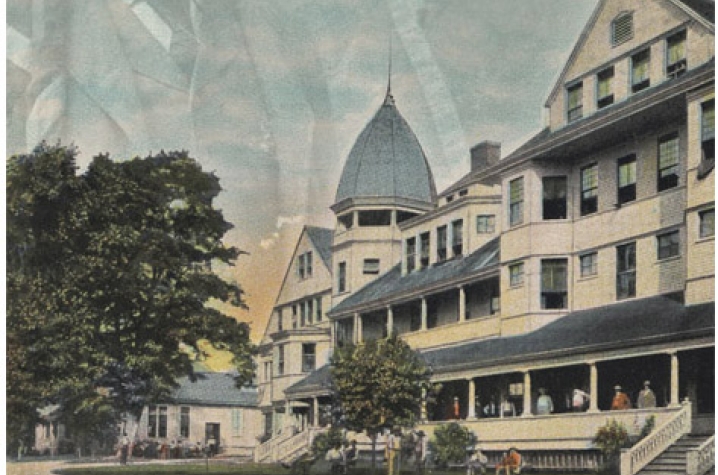 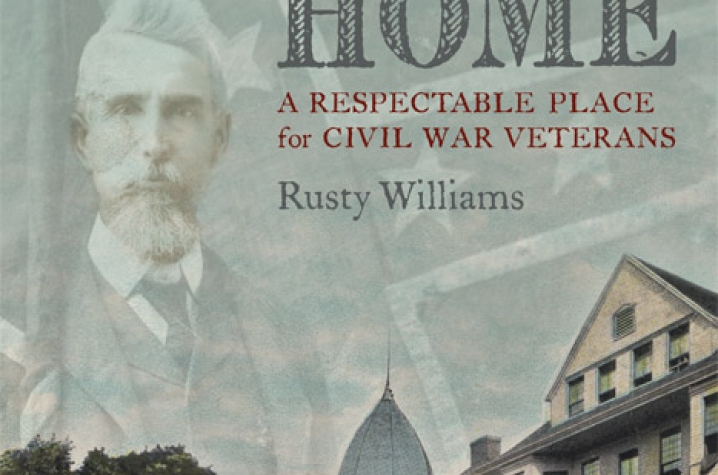 LEXINGTON, Ky. (June 9, 2010) − A new book from the University Press of Kentucky reveals the untold story of a home that became a refugee and safe-haven for Confederate Civil War veterans in Kentucky in the early 1900s. In celebration of his book "My Old Confederate Home: A Respectable Place for Civil War Veterans," author and historian Rusty Williams has begun a book signing tour around Kentucky during June that included a stop at the home's original location in Peewee Valley, Ky.

"My Old Confederate Home" tells the story of how a Kentucky house became more than just a home for those soldiers who came back to live in a country they just had just fought against…and lost.

The Kentucky Confederate Home, built in 1902 in Pewee Valley, was one of 16 homes that were organized and built across the southern and border states between 1887 and 1929. The development of the house itself is a story of Kentuckians coming together and supporting those veterans who sacrificed themselves for a greater cause.

"It's important to remember that there were no federal benefits for Confederate veterans after the war," said Williams in an interview with University Press of Kentucky. The lack of federal support rallied Confederate veteran groups to raise money to buy a former resort hotel. Eventually, a sympathetic public and the state government donated the remaining funds that allowed the home to become operational in 1902.

Between 1902 and 1929, the home served upwards of a thousand men who served honorably in the Confederate army. Throughout the book, Williams tells the story of the residents, and not only their experiences at the home, but their journeys there. The first veteran registered at the home was Lorenzo Holloway, a Union prisoner who survived the harsh conditions and overcrowding of the prisons and returned to Kentucky to find a place that he could call home.

Unfortunate circumstances that resulted from the Great Depression and lack of funding forced the home to close its doors in July 1934. The original resort home burned down in 1920, and the remaining buildings were all cleared from the property years after the home closed.

To celebrate the release of this previously untold story, Williams is currently touring Kentucky. The author has already made stops in Lexington, Bowling Green and at the site of the Kentucky Confederate Home, Pewee Valley. Four more book signing dates remain for "My Old Confederate Home" in Louisville and northern Kentucky. The signings scheduled in Louisville, Ky., include a stop at 7 p.m. Thursday, June 10, at Carmichael's Bookstore, and a presentation at noon Friday, June 11, at the Filson Historical Society. On Saturday, Williams travels north for stops at 11 a.m., at Kentucky Haus, in Newport, and at 1 p.m., at Borders Books and Music, in Crestview Hills.