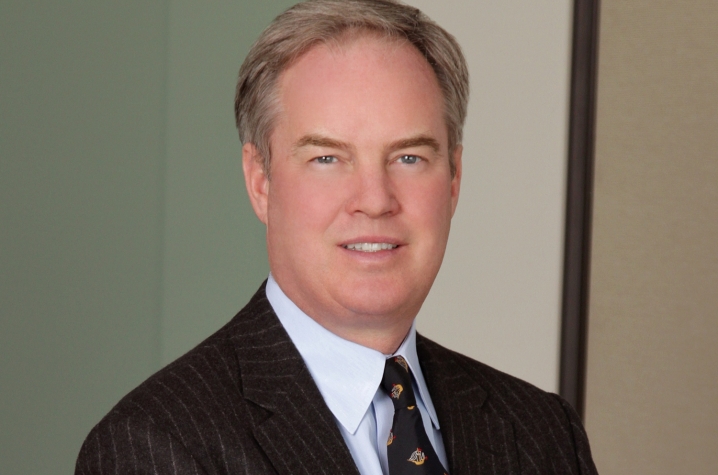 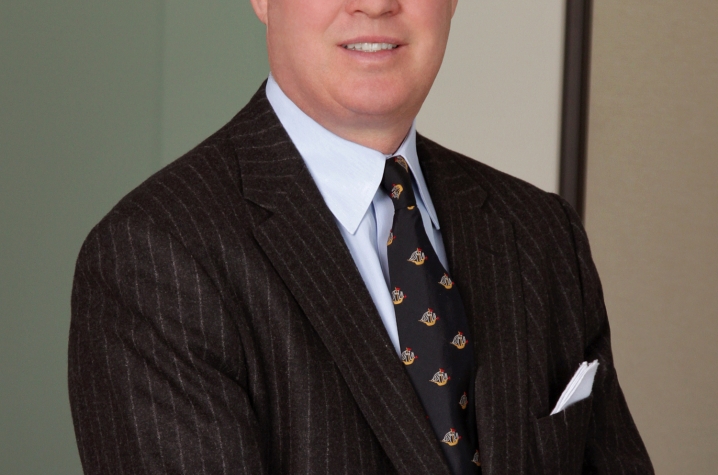 LEXINGTON, Ky. (Sept. 26, 2014)  — Trevor Potter,one of the nation's best-known and experienced campaign and election lawyers, will speak to the University of Kentucky College of Law Wednesday, Oct. 1.  Potter is leads the Political Law Group of the law firm Caplin and Drysdale; is president and general counsel of the Campaign Legal Center; and is former commissioner and chairman of the Federal Election Commission.

Potter has served as general counsel to several presidential campaigns, most recently for John McCain in 2008. He has been described by the American Bar Association Journal as "hands-down one of the top lawyers in the country on the delicate intersection of politics, law, and money."  Potter has frequented "The Colbert Report," often as the campaign finance attorney for Stephen Colbert.

Potter, a Non-resident Senior Fellow at the Brookings Institution, has published several books and articles. He has testified before Congress on federal election proposals and campaign finance regulation, and has taught campaign finance law at the University of Virginia School of Law and Oxford University. He co-chaired the American Bar Association (ABA) Task Force on Lobbying Regulation and co-chairs the ABA’s Administrative Law Section’s Election Law Committee and is the liaison for the Advisory Committee of the Standing Committee on Election Law.

Potter received his law degree and Order of the Coif from the University of Virginia School of Law, where he was editor-in-chief for the Virginia Journal of International Law, and his undergraduate degree from Harvard College.

Potter will speak during an open forum at noon Oct. 1, in the College of Law courtroom about campaign finance and then later to Professor Josh Douglas’ Election Law class. The noon forum is open to the general public.