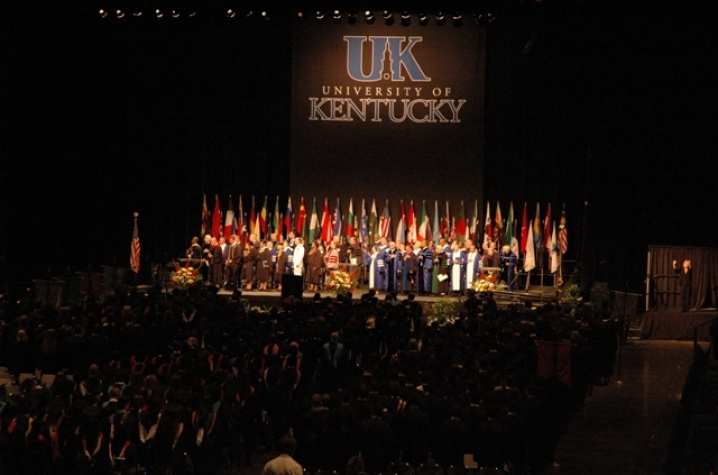 LEXINGTON, Ky. (May 5, 2010) - It is, without question, the most-scripted and least-spontaneous event during the University of Kentucky's academic year -- just as it is the year's climactic event.