In response to the social worker shortage, UK launched the first online Doctorate of Social Work Program in Kentucky.

The first of its kind in the state, the program will successfully prepare students for advanced social work practice, clinical research, administrative leadership and executive roles. Additionally, the robust coursework will creatively address society’s most complex social issues.

According to Miller, the program could not come at a more pressing time. “We recognize that as the social challenges become increasingly complex, so too must our response,” he explained. “For now, that response is the DSW program. We really think it meets a unique need here in Kentucky." 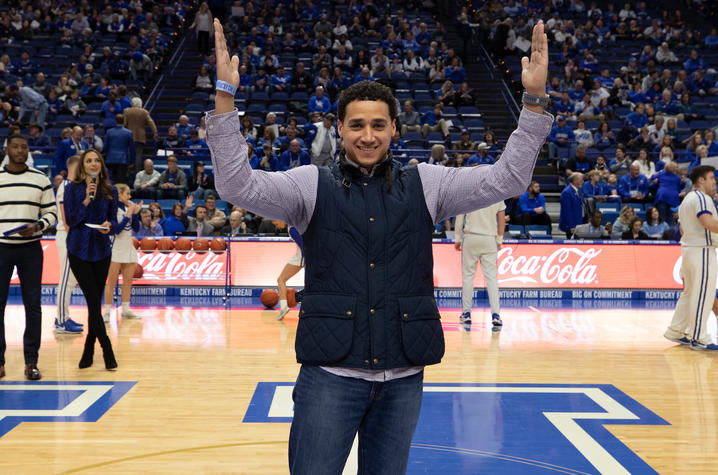