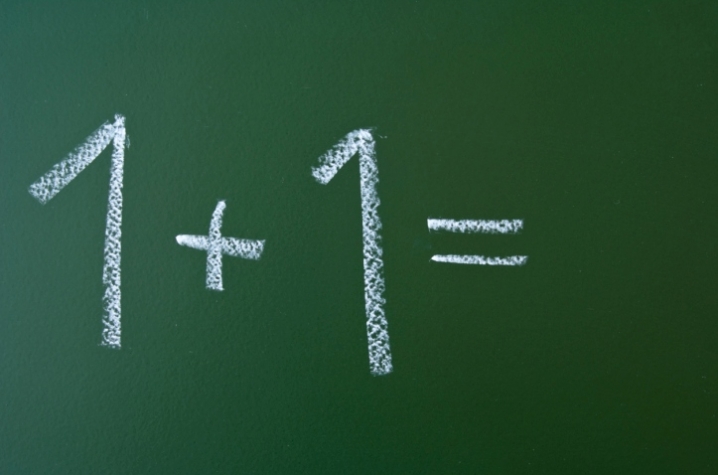 LEXINGTON, Ky. (March 25, 2010) −Two mighty mathematical factions are taking things to the next power by combining forces this weekend at the University of Kentucky.

Event organizer and math professor Alberto Corso expects at least 650 speakers, professors, students and math enthusiasts to descend upon Lexington from as far away as Japan.

"This is a great opportunity for students to see what kind of research is out there, but also to show off what we're doing here at UK," he said.

The weekend events will mark the first time UK has hosted a sectional meeting of the AMS since 1994 and the KYMAA since 2001.

"The waiting list is long," Corso said. "It was definitely not a coincidence." He and fellow math professor Russell Brown began work on overlapping the events in 2007 when UK applied to be a host for the both conferences.

"The idea is synergy," said Corso. "We hope that each of the conferences can give to one another this year."

While the AMS and MAA are both professional mathematician societies, the AMS concentrates on research and issues relating to graduate education , while the MAA is more focused on teaching and undergraduate education.

The coverage areas are a bit different too. The AMS meeting is a gathering of the organization’s southeastern section and will draw faculty from across the country, whereas KYMAA events will bring faculty and students from across the state of Kentucky.

In addition to national and international participants, the math meetings will include interdisciplinary topics, including economics, physics and statistics. "We hope that these conferences will motivate our students here at UK," said Corso. "It's a good opportunity for both local professors and students to meet people from out-of-state."

As part of the AMS meeting, Doron Zeilberger, a Board of Governors professor of mathematics at Rutgers University, will deliver the Erdös Memorial Lecture at 8 p.m. Saturday, March 27, in Room 118 of the White Hall Classroom Building.

Zeilberger's lecture, titled “3x+1,” is intended for a more general audience, unlike most events during the weekend which are technical talks aimed at mathematics professors and researchers. “It should be quite entertaining," Corso said.

UK's Department of Mathematics has also scheduled its annual Hayden-Howard Lecture at 4 p.m. Thursday, March 25, in Room 114 of the White Hall Classroom Building. The lecture, titled "Plato's Cave: How much can you tell from a shadow on the wall?" will be delivered by David Eisenbud, a professor of mathematics at the University of California at Berkeley and former AMS president.

Women interested in mathematics have the opportunity to attend the Noetherian Ring Breakfast hosted by UK Women in Mathematics at 7:15 a.m. Saturday, March 27, on the 7th floor of the Patterson Office Tower.

"I think people will be surprised to see there is something for everyone during the conference," said math major and Math Club President Kathryn Volz. "Students, even those with a minimal interest in mathematics, should capitalize on this opportunity to learn more…in an accessible format."

In addition to the Erdös and Hayden-Howard Lectures, the weekend will feature more than 30 special sessions, six invited addresses, and numerous presentations and workshops for teachers and researchers.

Fifteen years ago, the AMS conference held at UK was one-third of the size. "This is going to be a high-intensity weekend, but it's worth it," said Corso. "We get to showcase what's going on at UK to visitors from around the region and the country."