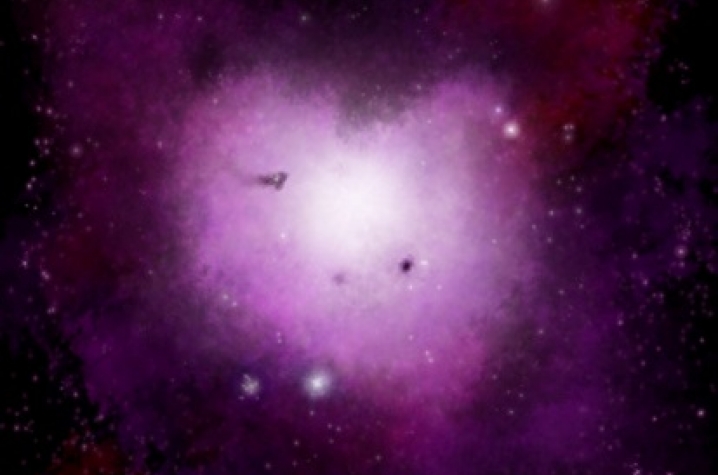 LEXINGTON, Ky. (June 10, 2010) – Stars possess personalities as far-ranging as the humans who research them. And everyone wants 15 minutes of fame.

University of Kentucky MacAdam Observatory director Tim Knauer will address this phenomenon and what we can learn from it at this month's SkyTalk, titled "Exploding Stars: The Biggest Bangs Since the First One," at 8 p.m. Thursday, June 10, in 153 UK Chemistry-Physics Building.

According to Knauer, a star can produce an insipidly constant output of heat and light for billions of years.

Then at the end of its life, that star can explode, releasing in a few seconds as much energy as it did in its entire previous existence. For a few weeks, this stellar explosion can be as bright as an entire galaxy of stars--.

Knauer will discuss the reasons why certain stars insist on hogging all the attention -- think Kevin Federline or Paris Hilton -- and how can scientists use this behavior to further understand the universe.

After Knauer's 45-minute talk, participants are invited to cross the street to the MacAdam Student Observatory, located on top of UK Parking Structure #2 where everyone will have a chance to look through the 20-inch observatory telescope.

The SkyTalk series is presented by the UK Department of Physics and Astronomy and the MacAdam Student Observatory. Held every second Thursday of the month, the talks are free and open to the public. Middle and high school students are particularly encouraged to attend.