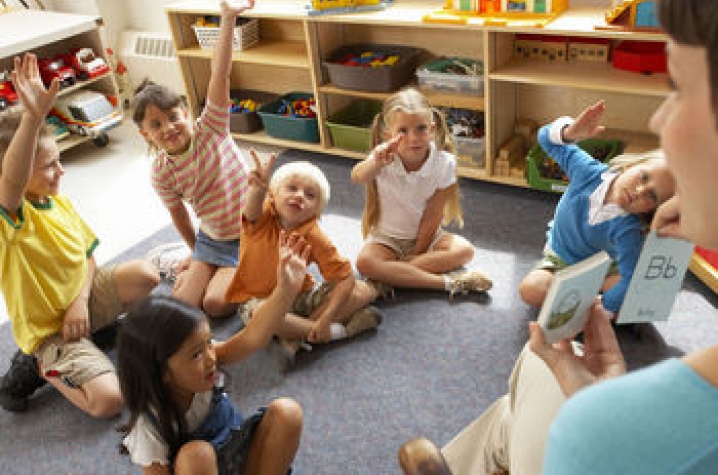 LEXINGTON, Ky. (Oct. 19, 2009) - To mark the 20th anniversary of one of the most important decisions in Kentucky education history, the University of Kentucky’s colleges of Education and Law, along with the Kentucky Law Journal, will host an event to remember this important case, Rose v. Council for Better Education.

The Kentucky Law Journal has assembled a symposium of nationally recognized school finance scholars to anchor the evening’s activities, and the evening’s program will include reflections by both political and educational leaders on the impact of the decision during the past 20 years. Special guest speakers will include governor Steve Beshear, UK president Lee T. Todd Jr., and Judge Ray Corns.

This event will occur during the annual meeting of the Education Law Association, the nation’s preeminent professional and scholarly association of education law specialists, ensuring both a local and national audience.

In 1989, the Kentucky Supreme Court declared Kentucky’s system of school finance unconstitutional and ordered the Kentucky Legislature to create an entirely new system in its 1990 session.

The General Assembly of Kentucky passed the Kentucky Education Reform Act (KERA) which greatly increased funding and pioneered new policies that have since been adopted nationally. The decision was one of the first to interpret state constitutional mandates regarding education as imposing a standard of educational quality that legislation must satisfy.

The Rose v. Council for Better Education case became one of the most influential decisions in school finance in American history.

The Rose at 20 event will reflect on this important case, its impact on schools in both Kentucky and other states, and to contemplate school finance suits in the future.