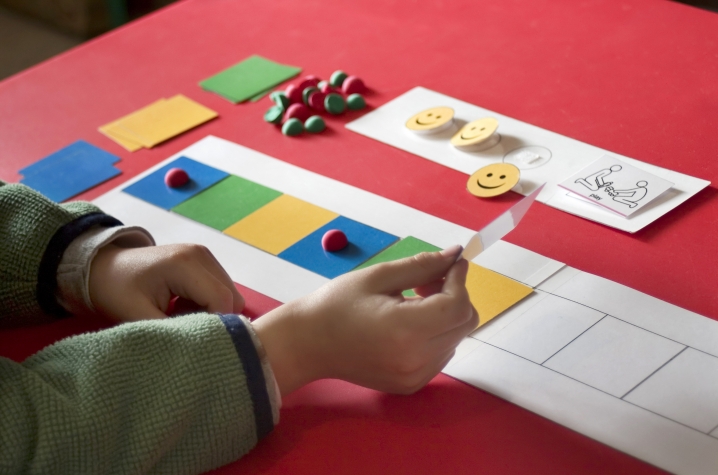 LOUISVILLE, Ky. (March 26, 2012) – Kentucky parents, teachers and caregivers who want to understand a child’s developmental milestones and recognize the early signs of autism or related disorders, will benefit from a statewide campaign that launches April 2 as part of Autism Awareness Month.

The University of Louisville Autism Center at Kosair Charities has partnered with the University of Kentucky Human Development Institute, the Kentucky Department of Education, the Kentucky Cabinet for Health and Family Services and autism support groups to launch a program modeled after a national crusade.

The campaign, “Learn the Signs. Act Early In Kentucky,” will feature public service announcements, workshops, webinars and downloadable materials, all aimed at helping caregivers understand what is “typical” when it comes to a child’s physical, social and cognitive progress.

According to the center’s assistant director, Rebecca Grau, the primary objective for the campaign is to help Kentuckians recognize developmental delays so they can act quickly to seek intervention.

“If children aren’t passing certain milestones typical for their age, it’s very important to talk with a physician,” Grau said. “I just can’t stress enough how important it is for parents and other caregivers to act early.”

Dr. Harold Kleinert, executive director of the University of Kentucky Human Development Institute, said he expects the campaign to be effective because it takes a three-pronged approach of education, tools for families and physicians and pointing people toward available resources.

“The materials included in this campaign are great and address a critical state need,” Kleinert said. “If we can get parents to put one of the campaign’s childhood development charts on their refrigerator and mark off their child’s milestones, then we’ve succeeded.”

More information about the “Learn the Signs. Act Early In Kentucky” campaign is available at louisville.edu/education/kyautismtraining/actearly or by contacting Grau at (502) 852-7799.