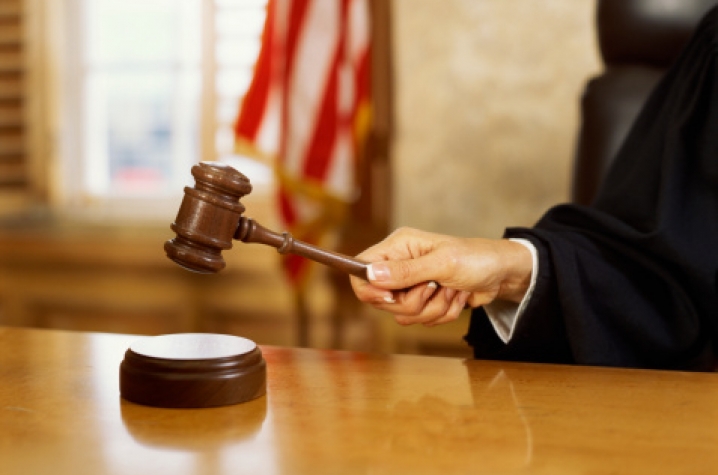 For the fifth year in a row, students from UK College of Law were named co-champions of the Seventh Circuit regionals of the American College of Trial Lawyers National Trial Competition. The UK National Trial Competition team, composed of third-year students Adam Bowling and Josh Hicks, won the competition after competing against 28 teams from schools in Michigan, Ohio and Kentucky.

Teammates Maggie Gigandet and Guy Hamilton-Smith, who tied for eighth place in the competition, and coach Allison Connelly helped Bowling and Hicks to their victory.

"The work and commitment of many great student advocates brought us to this point," Connelly said. "They have sacrificed a great deal to put our law school in the national spotlight, and they've succeeded."

The National Black Law Students Association established the National Mock Trial Competition in 2002. The competition helps future lawyers develop strong courtroom skills while competing to become one of the top three teams in the nation.

The Texas Young Lawyers Association established the National Trial Competition in 1975 to improve the advocacy skills of future lawyers and expose students to the nature of trial practice through competition. It is the most prestigious law school trial competition in the nation, with more than 300 teams and 1,000 students competing on behalf of approximately 155 law schools.

"Our trial teams have achieved an incredible level of success, but the real success story is what these advocates do with their talent and skill when they graduate," Connelly said. "They are changing lives, one case at a time."