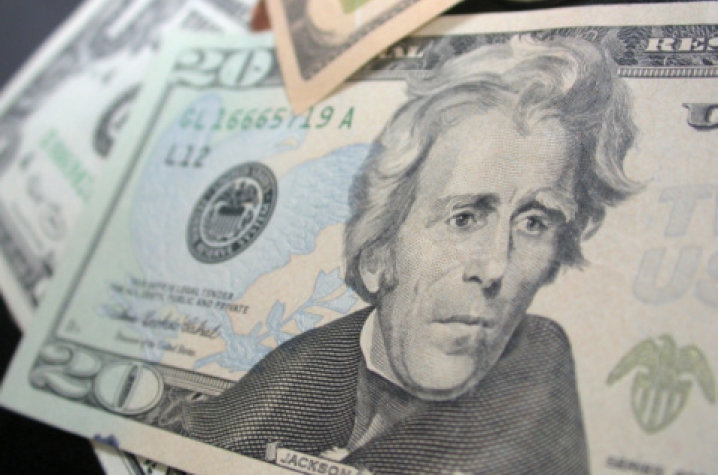 During direct questioning in the Dirksen Senate Office Building, Troske asked Geithner what the secretary considered to be the "metric of success" with regard to solving the mortgage foreclosure crisis, since a large number of foreclosures still plague people and financial institutions in many regions of the country.

In response, Geithner defended actions which have been taken thus far while conceding that not all homeowners have been able to benefit from government intervention.  The secretary said that some of the repercussions from the 2008 financial crisis will be felt for a long period of time.

Troske, chair of the Department of Economics and Sturgill Endowed Professor of Economics, as well as the director of the Center for Business and Economic Research (CBER) in UK's Gatton College of Business and Economics, is serving as one of five members of the COP, which is charged by Congress with providing oversight for the $700 billion Troubled Asset Relief Program (TARP). TARP was created in 2008 as part of the Emergency Economic Stabilization Act.

Troske, who also serves as co-director of UK's Sloan Center for a Sustainable Aluminum Industry, has taught at UK since 2005.

Often sought after for his expertise and perspective by news media on the local, state, national, and international level, Troske earned his doctorate in economics at the University of Chicago. He lectured at Johns Hopkins University in Baltimore while serving as an economist for the U.S. Bureau of the Census' Center for Economic Studies in the 1990s. He then joined the faculty of the University of Missouri in 1997 and served there for eight years before coming to UK.

In addition to his teaching of undergraduate and graduate students at UK, Troske is a prolific researcher, having authored and co-authored numerous articles in books and journals.

He serves as a member of the Conference on Research in Income and Wealth, as associate editor of the European Economic Review, and as a research fellow with the Institute for the Study of Labor, which is based in Bonn, Germany.

For more information on the COP hearing with Secretary Geithner, go to: www.cop.senate.gov.