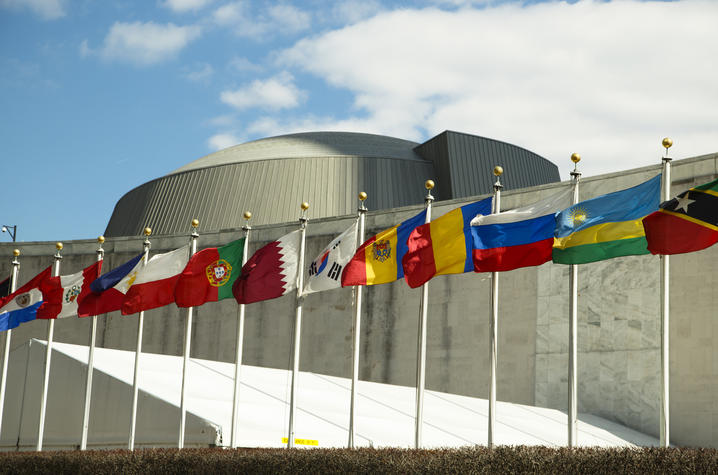 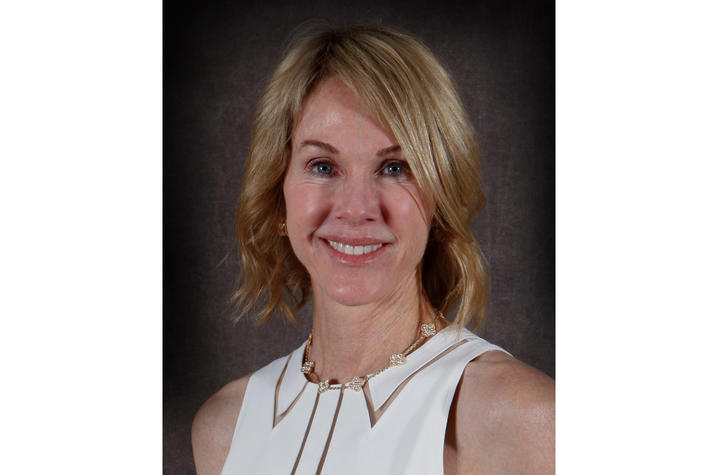 LEXINGTON, Ky. (Aug. 7, 2019) — An alumna and strong supporter of the University of Kentucky has been nominated and confirmed as the next U.S. ambassador to the United Nations.

Kelly Knight Craft, a longtime Republican Party activist from Glasgow, Kentucky, is currently the U.S. ambassador to Canada. In 2017, she became the first woman to hold that post.

In her new role, Craft will serve as the country's chief representative at the U.N. General Assembly, as well as on the U.N. Security Council. On Aug. 3, she was confirmed 56-34, ending a more than seven-month vacancy in the key diplomatic position.

Craft is no stranger to the U.N. In 2007, she was appointed by President George W. Bush as a U.S. alternate delegate to the United Nations. She advised the American ambassador on a range of issues, including U.S. engagement in Africa — a hallmark of the Bush administration’s foreign policy legacy. Craft also addressed the General Assembly on the enormous investment the U.S. was making in fighting HIV and malaria.

During her time at UK, Craft was passionate about foreign policy and international relations. She tailored her studies toward her career aspirations by creating her own major. In 1985, Craft graduated with a bachelor's degree in topical studies with an emphasis in international law. Topical studies, housed in the College of Arts and Sciences, offers academic flexibility and allows students to cut across departmental and college lines to construct meaningful programs.

"The topical studies degree at UK allows highly motivated students to design their own interdisciplinary program of study: in recent years, students have developed topical studies majors in subjects such as film studies, cognitive science or Middle Eastern studies, as well as international law," Anna Bosch, associate dean in UK Arts and Sciences and director of the topical studies degree program, said. "The combination of interdisciplinary coursework, close work with faculty members, and opportunity for independent research provides lifelong skills that offer a foundation for a variety of career paths, as Kelly Knight Craft’s own career trajectory amply illustrates."

Craft, a former member of the UK Board of Trustees, leads a variety of charitable endeavors. She heads Kelly G. Knight LLC, a Lexington-based business advisory firm. Craft has been on the Salvation Army's board of directors and on the board of the Center for Rural Development, a nonprofit dedicated to economic progress in rural Kentucky. She is also the co-founder of the Craft Academy for Science and Mathematics at Morehead State University.

In her confirmation hearing, Craft vowed to continue the efforts of Haley — to push for reform at the world body and to fight against anti-Israel resolutions and actions by the United Nations and its affiliated agencies.