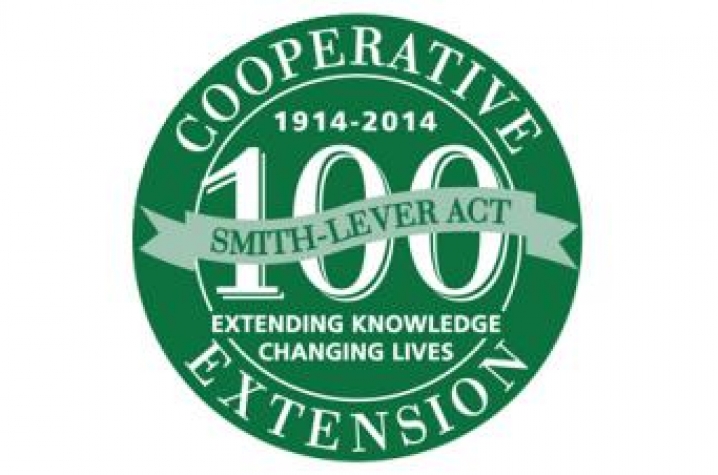 LEXINGTON, Ky. (May 6, 2014) — In the past century, the University of Kentucky Cooperative Extension Service has impacted millions of Kentuckians. This year, state extension personnel will celebrate a century of accomplishments and look toward ways the outreach arm of land-grant universities can improve the lives of Kentuckians in the next 100 years.

“To make this next 100 years as successful as the first 100 have been, we need to be continually asking ourselves why we’re doing what we’re doing,” said Jimmy Henning, director of the Kentucky Cooperative Extension Service. “What we do can and should vary based on the differences in our communities and their needs, but the ‘why’ should always focus on leveraging the knowledge and the research at the university to improve the lives of Kentuckians.”

Over the years, UK Cooperative Extension agents and specialists have implemented countless meaningful, educational programs and grassroots efforts. Such programs and efforts have given young people the self-confidence to speak in front of their peers, provided nutrition advice to young mothers, supplied information to help Kentucky farmers become better stewards of the land and helped in numerous other ways. Each year, extension personnel make more than 7 million contacts across the state through their programs, events, initiatives and efforts.

On May 8, the Cooperative Extension System will celebrate the 100th anniversary of the signing of the Smith-Lever Act, which established the service. A national convocation will be held that day at the Ronald Reagan Building and International Trade Center in Washington, D.C. Paige Hart of Caldwell County, Kentucky State 4-H president, will carry Kentucky’s flag during the Parade of States. Other 4-H state officers will also attend, including Allie Click from Jessamine County, Rachel Droege from Madison County and Cody Phillips from Pike County.

In Kentucky, centennial events kicked off in February with a statewide conference for extension personnel from UK and Kentucky State University. The centennial will also be celebrated during the Kentucky State Fair in the West Hall and the West Wing of the Kentucky Exposition Center in Louisville. Numerous other celebrations will occur in counties across the state throughout the year.