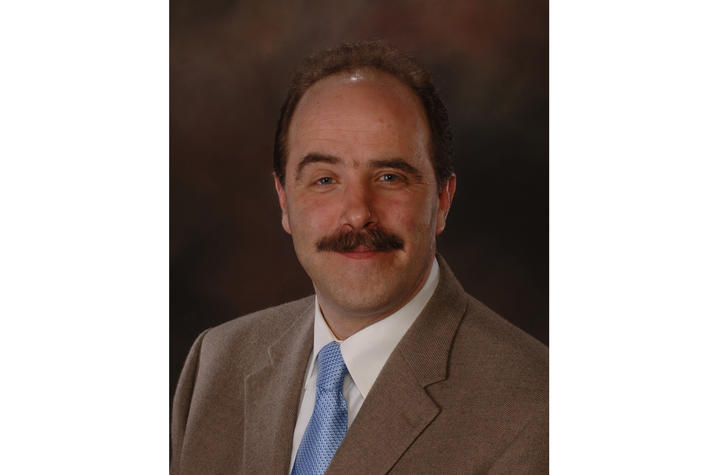 LEXINGTON, Ky. (Sept. 5, 2019) — University of Kentucky Professor Alexander T. Vazsonyi is the recipient of the Fulbright-Palacky University Distinguished Chair. The award will allow him to conduct research and teach psychology in the Czech Republic. Vazsonyi will both lecture and perform research at Palacky University as part of the project titled “Czech Adolescents in Context: Developmental Sequalae.”

Vazsonyi received one of roughly 40 Distinguished Chair awards of the 800 total Fulbright awards given in 2019-20. The awards in this program are considered to be among the most prestigious appointments in the Fulbright Scholar Program. Recipients of Fulbright awards are selected upon the criteria of academic and professional achievement, as well as record of service and demonstrated leadership in their respective fields.

During his time in Olomouc, Czech Republic, Vazsonyi hopes to serve as an ambassador for both the university and the nation.

“Receiving this Distinguished Chair Award is a very great honor, and it also represents a dutiful assignment as a cultural ambassador in the original spirit of the Fulbright program,” Vazsonyi said.

During his time abroad, Vazsonyi will launch a longitudinal study focused on ethnic Roma and non-Roma Czech youth, a study on internet risks and behaviors among high schoolers, and a study on violence against college-age women. He will also teach a course on adolescent development; conduct workshops and individual and departmental consultations; and present a university-wide lecture focused on the salience of self-control for child and adolescent development.

Vazsonyi envisions his work and research in the Czech Republic helping both current and future Wildcats.

“I anticipate bringing back countless experiences and insights about the Czech Republic that will bring further clarity as well as new insights about the educational processes I am engaged in at the University of Kentucky. This will both directly and indirectly benefit UK undergraduate as well as graduate students for years to come,” Vazsonyi said.

Vazsonyi currently serves as the editor-in-chief of the Journal of Early Adolescence and participates in numerous editorial boards, as well as national and international review panels spanning professional conferences and grant reviews.

The Fulbright Program is the U.S. government’s flagship international educational exchange program designed to forge lasting connections between people of the United States with those in other countries. The Fulbright Program is funded through an annual appropriation made by the U.S. Congress to the U.S. Department of State. Participating governments and host institutions, corporations and foundations around the world also provide direct and indirect support to the program, which operates in over 160 countries worldwide.

Since its establishment in 1946 under legislation introduced by the late U.S. Sen. J. William Fulbright of Arkansas, the Fulbright Program has given more than 390,000 students, scholars, teachers, artists and professionals of all backgrounds and fields the opportunity to study, teach and conduct research, exchange ideas and contribute to finding solutions to shared international concerns.