Tournament Of Champions 2020, hosted by the University of Kentucky Debate Team

LEXINGTON, Ky. (June 2, 2020) —The University of Kentucky Intercollegiate Debate Team, housed in the College of Communication and Information, has once again finished in the top 10 for the sixth year in a row. The National Debate Tournament Committee ranked the partnership of Genevieve Hackman (senior) and Christopher Eckert (freshman) as the #10 team in the nation.

Despite cancellation of the NDT, UK Debate has focused its efforts on helping high school debate adapt to the new, unique competition environment. The team helped transition the 48th annual Tournament of Champions (TOC), hosted by UK, to an online platform. Nearly 1,100 students from 300 high schools, 37 states and four countries competed at the 2020 UK TOC. This was the first time in history that a speech and debate national championship was hosted on an online platform.

“I couldn't be prouder of the team this year,” said David Arnett, the director of debate at UK. “They competed with the very best in the country and proved yet again that Kentucky is among the debate elite. Maybe more than anything, I'm proud of the character they showed in the midst of this crisis. Even after their college national championship had been canceled, they came together to host the high school national championship online. Sometimes there is more to debate than winning, and their efforts made a huge difference for high school students across the country.”

With less than a month to make the move online, the results of the TOC exceeded all expectations. The 10,000 speeches were delivered in a virtual classroom building utilizing Zoom — serving as proof that competitive speech and debate can adapt and thrive under these challenging conditions.

UK Debate hosts four tournaments on campus annually and is making contingency plans to host as many of those online as necessary. Additionally, the team has launched a digital initiative to support other high school and college tournaments transition online. To find more information on the Digital Speech and Debate Initiative please visit www.digitalspeechanddebate.com/.

UK hosts more speech and debate tournaments than any other academic institution, and it is vital that they be prepared to continue the leadership role. In 2019, UK brought 3,900 people to Lexington across four events. A recent economic impact analysis conducted by VisitLex, concluded that these tournaments contributed $3.5 million to the Lexington economy. 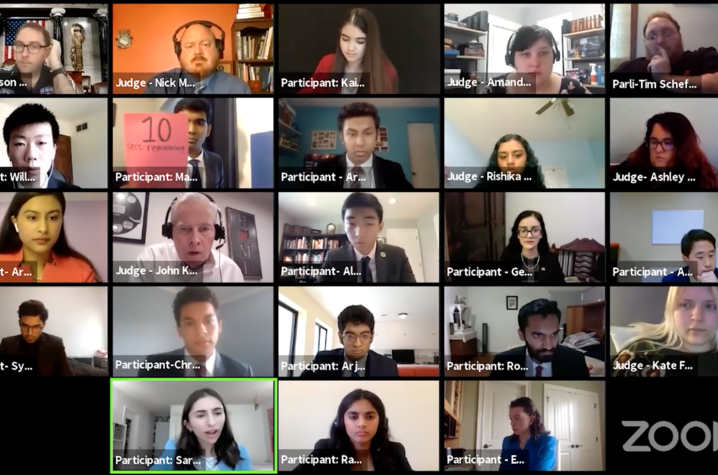 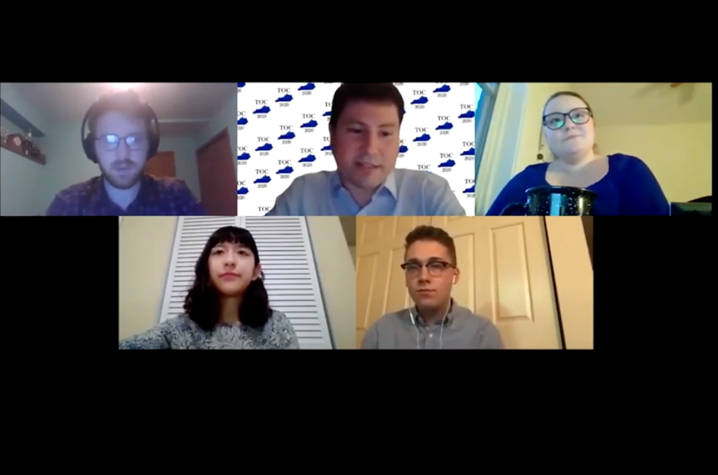