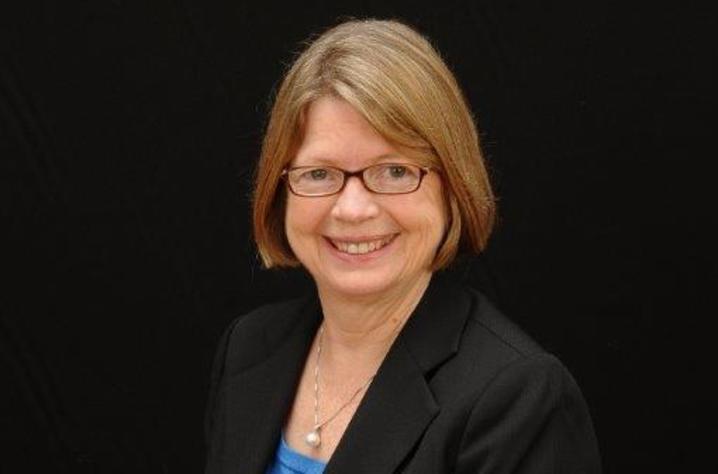 LEXINGTON, Ky. (Oct. 22, 2018) — Wendell H. Ford Professor of Public Policy Eugenia Toma, from the University of Kentucky Martin School of Public Policy and Administration, has been selected by the National Academy of Public Administration (NAPA) for inclusion in its 2018 Class of Academy Fellows, in recognition of her years of public administration expertise. Induction of the 40 new fellows will occur during the academy’s annual fall meeting Nov. 1-2, in Washington, D.C.

Toma’s research at UK is focused on the economics of schooling as well as the economics of the political process. She has been published in a variety of different books and journals including the Journal of Policy Analysis and Management, Journal of Law and Economics, and Review of Economic and Statistics.

Among Toma's accomplishments over the years, in 1992 she served as a Fulbright Fellow to New Zealand. During 1998-99, Toma served as chair of the institutional representatives of the Association for Public Policy and Management. From 1995 through 2004, she was director of the Martin School. Toma has held the position of president of the Southern Economic Association (2003-04) and president of the National Association of Schools of Public Affairs and Administration (2004-05). She was selected by UK as a University Research Professor in 2016.

Ronald Zimmer, director of the Martin School, said Toma is deserving of this recognition.

"This is a huge honor as National Academy of Public Administration is congressionally chartered and is the public administration equivalent of the National Academy of Sciences," Zimmer said. "The honor is certainly well deserved as Dr. Toma has had a long and distinguished career of scholarship and service to the profession, including several professional leadership roles. Three out of our 10 core faculty now have this distinction. There are other programs that have three faculty as fellows, but I doubt that there are programs as small as ours with three fellows. We are proud of each of them."

The other Martin School faculty members who already are NAPA fellows are Merl Hackbart and Edward Jennings.

Selection of the academy’s new fellows follows a rigorous review of each individual’s contributions to the field of public administration and policy. A Fellows Nominating Committee makes its recommendations to the full fellowship, which then votes on those individuals nominated.