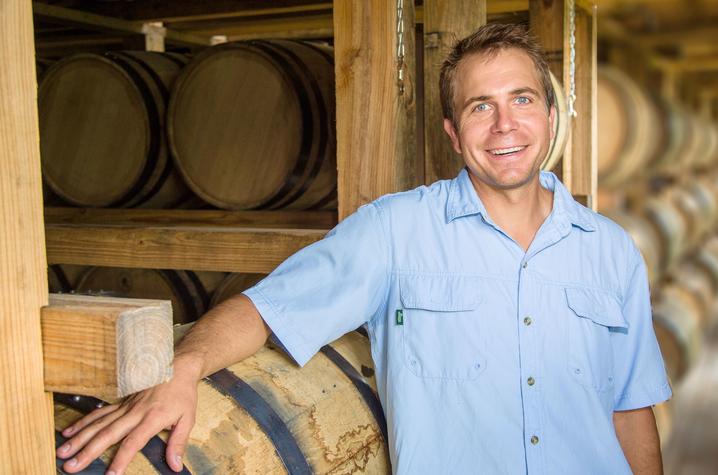 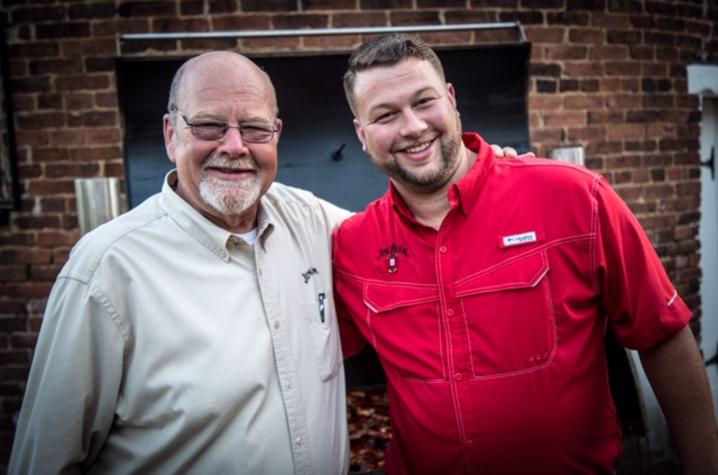 LEXINGTON, Ky. (April 17, 2019) — Jim Beam® Bourbon will donate $5 million to the University of Kentucky to establish the James B. Beam Institute for Kentucky Spirits. The institute will support a curriculum to educate the next generation of distillers with the skills needed to succeed in the distilled spirits industry at the undergraduate, graduate and professional levels.

“As the University for Kentucky, we are the engine of our state’s industry — the pulse of its economy,” said University of Kentucky President Eli Capilouto. “When we envisioned ways to prepare our workforce to meet the changing needs of our rapidly growing bourbon industry, a partnership with Jim Beam was a natural fit, and I can’t thank them enough for the generous gift that will help bring our vision to life. Together, as the Commonwealth’s indispensable institution and the world’s No. 1-selling Bourbon, we’re inspired by the common goal of maintaining the welfare, prosperity, and sustainability of Kentucky’s spirits industry for generations to come.”

“This donation is an investment in the future of bourbon, and Kentucky’s future workforce, and we are confident that the future for both is very bright indeed,” said Albert Baladi, president and CEO of Beam Suntory. “We are excited about the key role that this program will play in the continued global expansion of America’s native spirit.”

The James B. Beam Institute for Kentucky Spirits, led by the College of Agriculture, Food and Environment, will support the offering of courses across engineering, chemistry, business, law, horticulture, forestry, food science, and entomology to address spirits industry needs in sustainable agriculture, research and development, and more.

“With the continued global growth of bourbon, we need to focus on educating the next generation of distillers, scientists and engineers who can tackle the needs of this industry well into the future,” said Fred Noe, Jim Beam’s seventh generation master distiller. “And there’s no better place to make Bourbon than right here in Kentucky.”

According to the Kentucky Distillers’ Association, there are nearly two barrels of bourbon resting in the state of Kentucky for every person living there, valued at $3 billion, up 300% from 2009. Bourbon contributes $8.6 billion to Kentucky’s economy each year, including $1 billion in payroll, and $235 million in state and local tax revenue. The bourbon industry also provides more than 20,000 jobs in the state.

“Very few places in the world have a historic landmark product like bourbon,” said Seth DeBolt, horticulture professor and institute director.  “The institute is a collaboration to increase the longevity and the economic development for the spirits industry in Kentucky. It is really driven from an interdependence that we see between the university and the industry, and of course, remembering UK’s land-grant mission is to serve the economy of Kentucky. It’s a win-win all the way around, and we’re really excited about it.”

The university began a popular certificate in Distillation, Wine and Brewing Studies in 2014, and its online version is set to launch this fall. It is a collaboration between the UK colleges of Agriculture, Food and Environment, Arts and Sciences, Engineering and Business and Economics. The institute will build on this existing teaching opportunity as well as in research and outreach.

“Our signature bourbon industry is an incredible economic engine for the Commonwealth and a thriving global symbol of Kentucky craftsmanship and tradition,” said Eric Gregory, president of the Kentucky Distillers’ Association. “In the coming months, we look forward to sharing details of an impressive statewide initiative that will leverage many of our universities' strengths and prepare the workforce of tomorrow for careers in bourbon hospitality, business and tourism, in addition to distillation and research and development.”

UK and Jim Beam are dedicated to responsible consumption and together will develop and expand successful alcohol awareness programs statewide, including programming already funded by Jim Beam parent Beam Suntory.