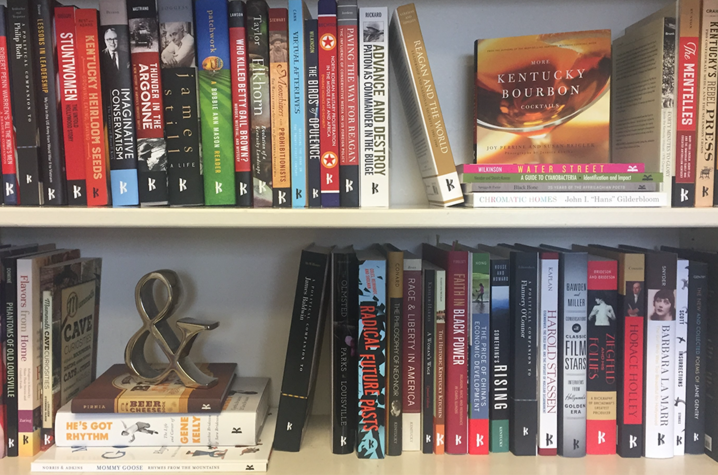 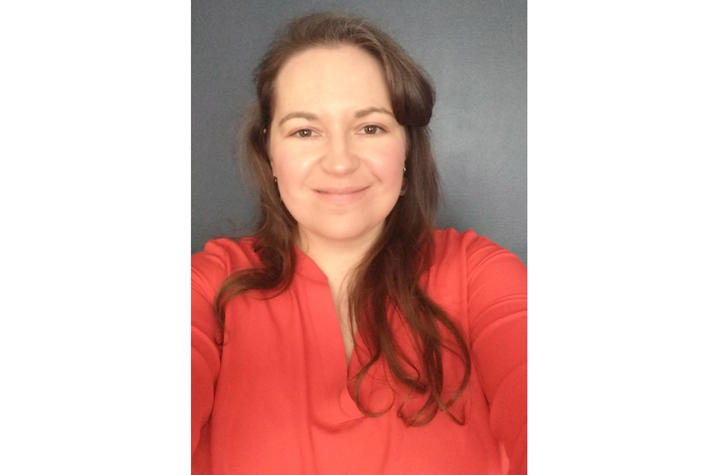 LEXINGTON, Ky. (Oct. 6, 2022) — You may have a book published by the University Press of Kentucky on your bookshelf or on your Kindle. But, what exactly is a university press? And, why are they important?

The University Press of Kentucky is the scholarly publisher for the Commonwealth of Kentucky. Since 1969, the press has represented a consortium that now includes all of Kentucky’s state universities, seven of its private colleges and two historical societies.

UKNow spoke with Ashley Runyon, the director of the University Press of Kentucky, to learn about their mission, purpose and all that they offer for everyone across the Commonwealth and beyond.

UKNow: What exactly is a university press, and why are they important?

Runyon: A university press is a nonprofit scholarly publisher. University presses generally publish titles that big trade houses don’t because we’re not driven by profit — but by excellence.

UKNow: What genres or subject areas do you commonly publish?

Runyon: While we publish heavily in Kentucky and Appalachian studies, most people are surprised to learn that we have award-winning lists in film studies, military history, poetry, public health and civil rights. Not to mention our incredible books on three of Kentucky’s favorite pastimes — basketball, bourbon and horses!

UKNow: The press is technically located on UK’s campus, but doesn’t it serve the entire Commonwealth?

Runyon: While the University Press of Kentucky is housed at the University of Kentucky, the press serves all Kentucky state-sponsored institutions of higher learning as well as seven private colleges and Kentucky’s two major historical societies.

UKNow: Tell me a little bit about your NAACP Image Award and American Book Award. What is the significance of both and what does it signify about the impactful work the press is doing?

Runyon: In the past year, the University Press of Kentucky has won many prestigious awards. Two that stand out are the NAACP Image Award for Crystal Wilkinson’s “Perfect Black” and the American Book Award for "{#289-128}" by Randall Horton. These awards are outstanding accolades and signify the great work the press and authors are publishing on a national scale.

UKNow: What can you offer students at UK that they maybe can’t find elsewhere?

Runyon: The University Press of Kentucky is the largest publisher in the state and has a robust intern program. The press offers students hands-on training in publishing, marketing, and book production at a respected, national press in their own town — not in New York or another big city.

UKNow: You have been director for about two years now. What are your goals for the press?

Runyon: The University Press of Kentucky has a legacy and culture of excellence, both in the books that we publish and in how we give back to the Commonwealth. Despite decades of acclaim, many Kentuckians aren’t aware of the press. I want to change that and make the press a household name in the Bluegrass State by celebrating Kentucky voices that aren’t always heard.

UKNow: What do you want people to know about the press?

Runyon: In addition to publishing award-winning titles, the press also gives back to the Kentucky community. More than 1,300 titles are available free to Kentucky public schools and libraries.

UKNow: How can people stay in touch with your sales, events and new releases?