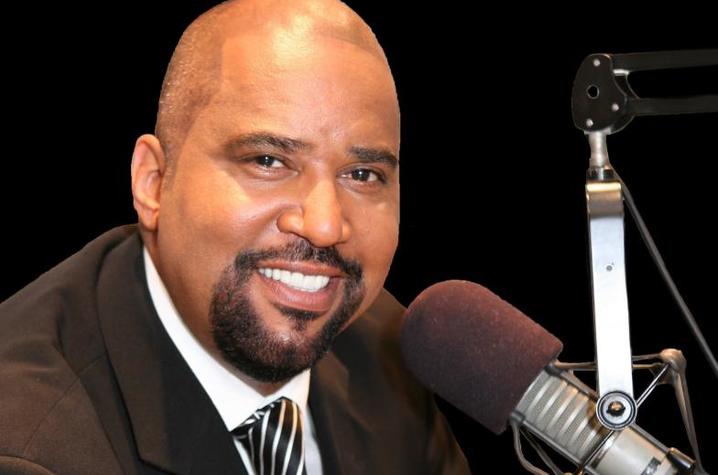 LEXINGTON, Ky. (Feb. 9, 2022) — To commemorate Black History Month, University of Kentucky Public Relations and Strategic Communications is highlighting alumni from the UK Alumni Association’s Pioneer Project throughout the month of February. Be sure to check UKNow each "Wildcat Wednesday" this month to learn more about a UK alum who left an important legacy at our university.

On this “Wildcat Wednesday,” UK honors the late Angelo Henderson — the first Black journalist to win a Pulitzer for The Wall Street Journal.

Originally from Louisville, Henderson graduated from UK College of Communication and Information with a degree in journalism, and quickly went on to his first job working for the St. Petersburg Times in St. Petersburg, Florida. He worked as a beat reporter and a business writer. He then moved on to the Louisville Courier Journal where he continued to cover business before joining the staff of The Wall Street Journal's Detroit bureau.

As deputy Detroit bureau chief, Henderson won the Pulitzer Prize for feature writing in 1999 for reporting on the long-lasting effects of crime after an attempted robbery at a drug store that ended in the robber's death. To this day, he remains the first and only Black journalist to win the Pulitzer for the WSJ.

Henderson began a second career as a talk-show host for WCHB-AM, was an ordained minister, co-founder of a crime-watch group, and owner of Angelo Ink — a freelance writing, speaking and consulting business. He also served as a leader in the National Association of Black Journalists.

After his passing in 2014, the Angelo B. Henderson Endowed Scholarship and Lecture Series Fund at UK was created by his wife, Felecia Henderson, in his honor.

The upcoming lecture series will take place Thursday, Feb. 10, and will feature recently retired WUSA-TV anchor and author Bruce Johnson. More information about the 2022 Angelo B. Henderson Lecture series can be found here.

To learn more about how the university is celebrating Black History Month visit http://uknow.uky.edu/campus-news/black-history-month-celebrating-those-who-paved-way.