LEXINGTON, Ky. (April 20, 2016) − Esther Dupont-Versteegden thought she wanted to be a physical therapist. She had even been admitted into physical therapy school. But she took a slight change of course to pursue her interest in research.

"I've always been interested in how people move and how movement comes about," she said. "By using that skill I could contribute to the evidence with which physical therapists work."

Her curiosity has taken her in two divergent but equally interesting directions.

Her first focus is on changes in skeletal muscle and in particular muscle atrophy with disuse and aging. In other words: why don't the aged recover their muscle size as well as younger individuals do?

"Everyone needs a certain amount of muscle mass to get up out of a chair or to take a shower. We call that functional independence," she said.

"As we age, or after an illness where we've been bedridden, we lose some of that muscle, and recovery — or lack of it — is impeded by age.  It's critical that we find the mechanisms by which this happens and look into ways to change that course."

Dupont-Versteegden has already been able to translate some of her insights into functional therapies.  "A form of massage called cyclic compressive loading has been demonstrated to increase muscle size in laboratory animals," she said. "We are looking into targeting the force of the compression and/or the frequency of the treatment to maximize its effect, which would have terrific potential in an intensive care environment or a nursing home."

Her second focus explores the effects of cold on fat cells.

"We're currently investigating our assumption that lean people can turn a substance we call white fat into something called brown fat more easily than the obese," she said.

Because brown fat is burned without producing energy, she explained, learning how this change from white to brown fat occurs could have important implications for obesity and weight loss.

Dupont-Versteegden finds that the most fulfilling part of her work is the surprise that comes from unexpected results. "Quite often the data don't show what you thought you wanted to see, but those can be the discoveries where you start thinking about how this knowledge could be translated into something that's truly beneficial for the patient."

All researchers profess a love for learning, but Dupont-Versteegden's enthusiasm is infectious. "Every day I go home and think, 'I know more tonight than I did yesterday.' And that's a real privilege."

Watch the video above to learn more about what drives Dupont-Versteegden as a researcher and why she thinks UK has a uniquely nurturing environment for research.

This video feature is part of a new monthly series called ‘“see discovery:” The People Behind Our Research.’  The videos, produced by UKNow and REVEAL, highlight the important work being conducted at the University of Kentucky by telling the stories of our researchers. The idea is to discover and share what motivates our faculty, staff and students to ask the questions that lead to discovery. 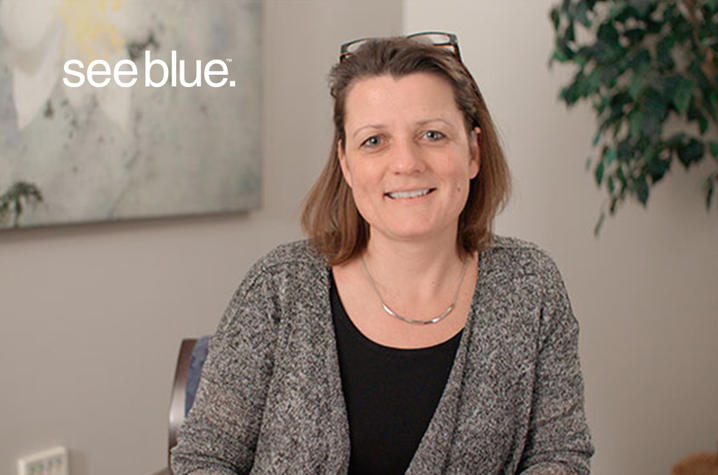 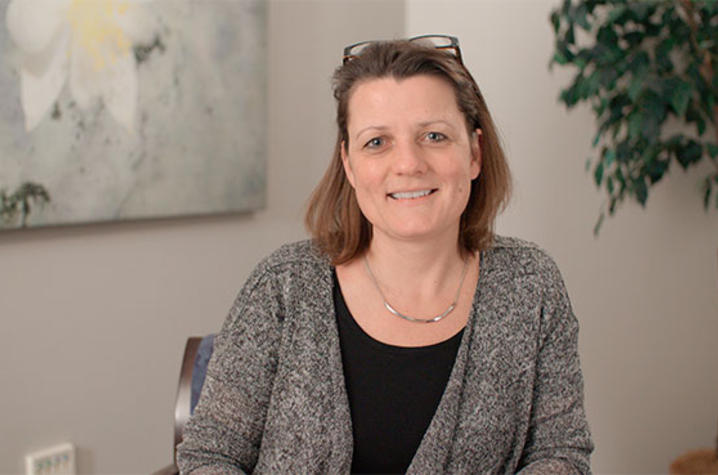