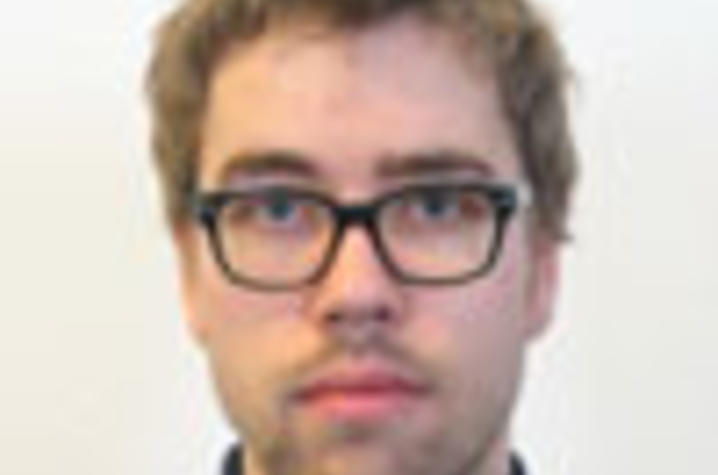 Albert Ksinan, a student in the UK Department of Family Sciences in the College of Agriculture, Food and Environment, analyzed data from the Civil Rights Data Collection. The collection includes information reported to the U.S. Department of Education on key education and civil rights issues within public schools. He specifically focused on disciplinary measures for the 2011-2012 school year.

Ksinan looked at how often and to whom various exclusionary disciplinary actions were employed by school administrators. Exclusionary discipline results in a student being removed from other students as a form of punishment. The measures he focused on were in-school suspension, single suspension, multiple suspensions, expulsion with and without school services, corporal punishment, use of law enforcement and school arrest.

“Exclusionary discipline can be particularly harmful during adolescence, because in many cases, it leaves adolescents without any real possibility to finish high school,” said Ksinan. “Given that middle adolescence is the developmental period associated with the highest rate of delinquent behavior, it is arguable that school expulsion during this ‘window of vulnerability’ leads to an increased risk of engaging in substance abuse and violent crime and an associated increased likelihood of contact with the juvenile justice system.”

Urban schools were more likely to employ more severe disciplinary practices compared to schools in rural areas, with the exception of corporal punishment.

He hopes his findings will open the door for further research and meaningful conversations about ways to improve disciplinary policies in American schools.

He will present his results at the society’s 2016 conference in Baltimore.