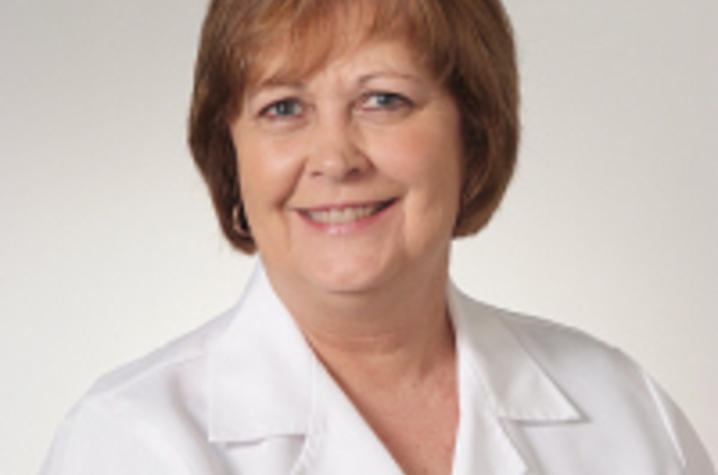 This column originally appeared in the Sept. 4 edition of the Lexington Herald-Leader.

LEXINGTON, Ky. (Sept. 6, 2016) — In the formative years of adolescence, teens test their limits and push their boundaries, often with the expectation of emancipation through a driver’s license.

Parents must provide a safe passage to adulthood while guarding teens against risky behaviors. But parents rarely pause to consider the risks associated with handing the car keys to an inexperienced adolescent driver.

Driving a car is the riskiest and deadliest adolescent activity. Every year, 5,000 youth die in motor vehicle crashes, which are the leading cause of death for this age group. Early drivers ages 16 to 19 are twice as likely to be involved in a fatal crash than drivers in the 20 to 24 age group. Every year, 450,000 teens are injured in a motor vehicle accident and 27,000 will require hospitalization.

Both parents and teens are responsible when an inexperienced youth gets behind the wheel. Earning a driver’s license is only a first step in becoming a safe and responsible driver. In addition to a lack of experience, youth drivers increase their risk of accidents by engaging in high-risk behaviors, such as driving on dangerous roads, traveling with too many passengers, texting or using a phone with driving, and driving while intoxicated. Teens who abstain from risky driving behaviors and understand the parameters surrounding their privilege to drive are more likely to avoid an accident.

Most teens consider driving an entitlement rather than a privilege, disregarding the fact that adolescent accidents are commonly linked to distractions, intoxication from drugs and alcohol, and inexperience or failure to follow traffic laws. Parents have the duty to reinforce driving as a privilege that carries tremendous responsibility. While parents can’t always control their child’s driving habits and decision-making, they can impart the importance of responsible driving to teens and set boundaries. There are two effective ways for parents to promote safe driving in teens.

1.    Model safe driving behaviors. Teenagers are highly impressionable, so parents must exemplify safe driving behaviors if they expect to see the same standards upheld by their children. Always put the phone away while driving and never text and drive. If you must communicate or it’s an emergency, pull off the road and put the car in park before picking up the phone. Respect the law and never drink any amount and drive. Avoid rushed or frantic driving, and never drive over the speed limit. Give yourself plenty of time to reach your destination and observe traffic laws.

2.    Create a driving contract with your teen. For teens, the excitement of driving can overshadow important safety concerns, so put everything in writing with a driving contract or agreement. The contract should address some of the social pressures of driving teens may experience, such giving friends rides or using the car for speed. There should be a zero-tolerance policy for phone use, as well as drug or alcohol use in the contract. Parents can incentivize driving by requiring good standing in academics to maintain driving privileges. The contract should also outline the consequences of violating the contract as well as the legal repercussions of violating traffic laws or using substances while driving. If a teen does drink or use drugs, they should know their only safe option is calling a parent for a ride home.

The American Academy of Pediatrics developed a safe driving agreement that covers many driving concerns for teens and sets rules for avoiding distractions, limiting passengers, obeying traffic laws, and driving drug- and alcohol-free. Visit www.healthychildren.org or click here to access the template.