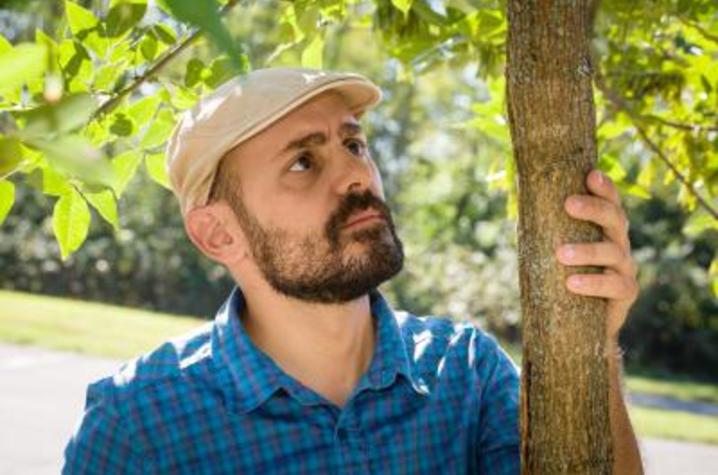 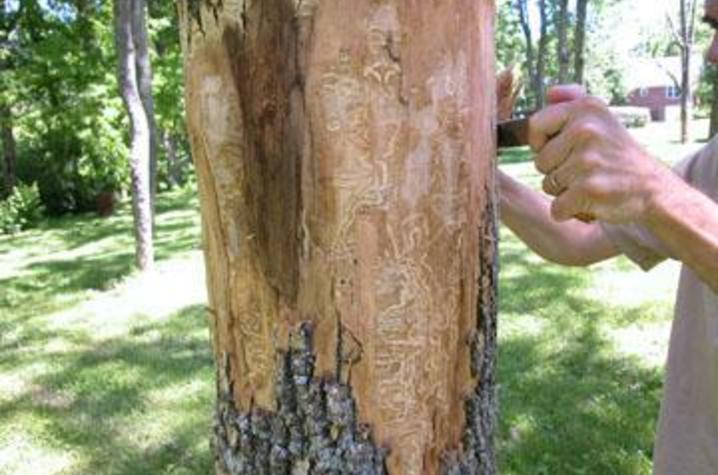 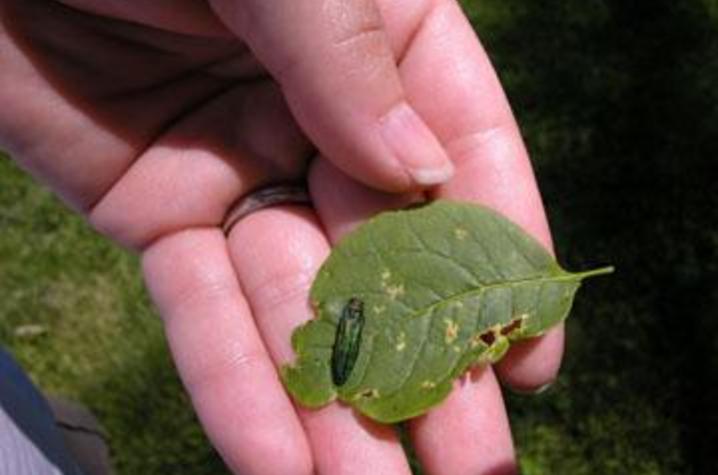 LEXINGTON, Ky., (Sept. 29, 2016) —  University of Kentucky entomologists have led research and education efforts to prevent the spread of the emerald ash borer since the invasive beetle first appeared in the state in 2009. Personnel with UK’s Forest Entomology Laboratory will educate the public about their continuing efforts to fight the insect at an upcoming event at Raven Run Nature Sanctuary in southern Fayette County.

The event, titled "Raven Run’s Fight Against the Emerald Ash Borer," is from 9:15 a.m. to noon Saturday, Oct. 8. The event begins in Raven Run’s Nature Center with a brief overview. Then, participants will hike through the nature sanctuary where UK forest entomologists will teach them how to recognize signs of the emerald ash borer and demonstrate the tools they are using to manage beetle populations.

“The emerald ash borer is not exclusively an urban tree issue. It is also threatening our forests, which are the heart of biodiversity and a resource available to everyone,” said Ignazio Graziosi, event organizer and a post-doctoral scholar in UK’s Forest Entomology Laboratory in the College of Agriculture, Food and Environment. “The weapons we use to fight the emerald ash borer in the forest are very different than the tools the public uses in their yards.”

The emerald ash borer is an exotic wood-boring invader whose larvae destroy the water and nutrient conducting tissue of infested ash, resulting in tree death. It is now in more than 60 Kentucky counties and more than 25 states.

At Raven Run, UK researchers led by forest entomologist Lynne Rieske-Kinney have approached the problem by blending chemical insecticide applications with biological control releases since 2013. The insecticide treatments slow development of the beetle, providing a longer window of opportunity for the biological control agents to become established. Researchers are releasing three types of parasitic wasps that are beneficial in that they kill emerald ash borer larvae and eggs. Their goal is to save ash forests by creating a balance between the invasive beetle and the natural enemies in the forest.

Graziosi believes this educational event has an important role in supporting the lab’s efforts.

“The fight is still on, and the public can support this by being informed of what is happening and being aware that human movement is one of the most common ways invasive species like the emerald ash borer spread,” he said.