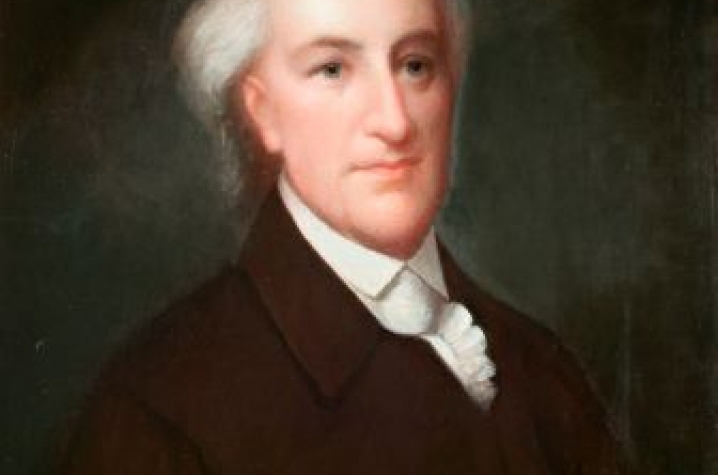 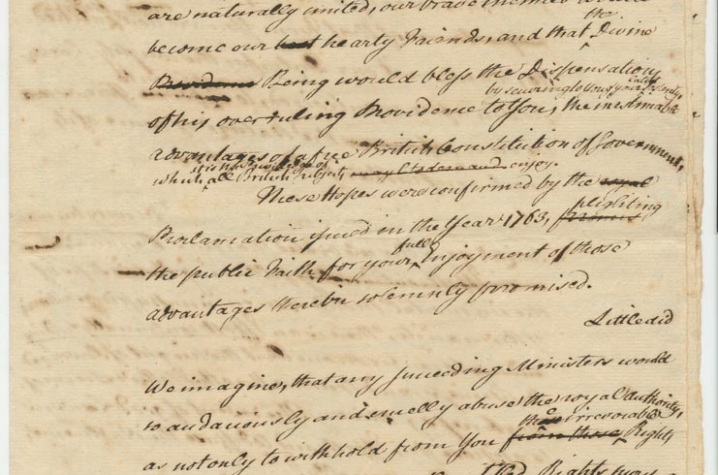 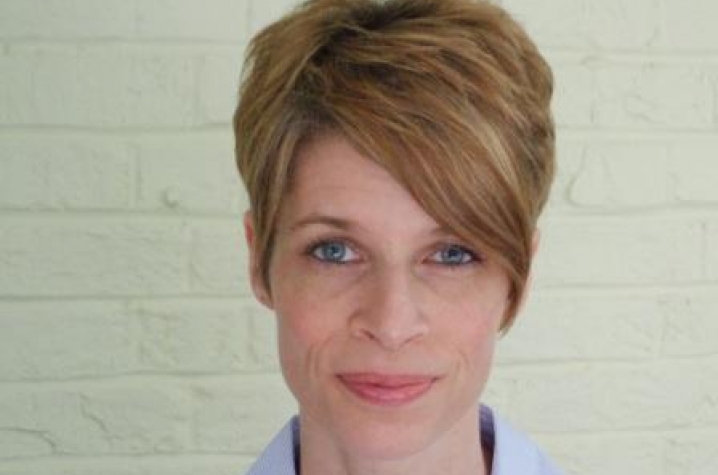 Prominent politician, lawyer and constitutional scholar, Dickinson was present on the home front at the first stirrings of the resistance to Britain in 1764 all the way up to the ratification of the Constitution in 1789, a feat shared by no other founder. He was a member of every Founding-Era congress and convention, served as a colonel and private in the Revolutionary War and was president of Pennsylvania and Delaware.

He also wrote more patriotic literature than any other figure, making him the nation's first political hero and earning him the name "Penman of the Revolution."

But the statesman lost much of his credibility with Americans when he decided not to sign the Declaration of Independence.

"It's unfortunate," said University of Kentucky history professor Jane E. Calvert. "He was one of the leading patriots and an internationally renowned statesman, and few people today have heard of him."

Calvert is the director and editor of the John Dickinson Writings Project, which has been awarded a $200,000 Scholarly Editions Grant from the National Endowment for the Humanities to bring Dickinson's work the attention it deserves.

With the help of UK languages and linguistics professor Mark Richard Lauersdorf, Calvert plans to collect, edit and publish everything the statesman wrote for public consumption both digitally and in print.

According to Calvert, Dickinson's collection is made up of approximately 170 documents, including America's first patriotic song, many of the most influential issuances of the congresses and scores of writings dealing with such diverse topics as education, the military, Native Americans, the abolition of slavery, religion and international relations.

"Dickinson was the leading author for the American cause," she said. "And yet today his writings are hard to find, or his authorship of important documents is unknown." Calvert's work is groundbreaking and will open up a new window on the birth of America for scholars, students and the public.

Calvert is the perfect scholar for collecting and editing Dickinson's works. The history professor has written a book on Dickinson: "Quaker Constitutionalism and the Political Thought of John Dickinson," the only comprehensive analysis of Dickinson's political thought ever published. It explains why he advocated strenuous resistance to British tyranny but did not want revolution or independence.

Dickinson found fame with his "Letters from a Farmer in Pennsylvania", first published in 1767-68. These letters rallied the colonists against Great Britain's Townshend Acts. He became known as "the Farmer" across the country and was famously popular.

But he only wanted resistance, not violence or revolution. “Dickinson had Quaker roots, which made him prefer peaceful means of resistance, but he was not actually a Quaker or a strict pacifist,” said Calvert.

Once America did declare independence from Great Britain, Dickinson fought for the cause, enlisting as private, which was unheard of for a gentleman. “Because of his leadership of the resistance, the British targeted him especially, burning down his house," explained Calvert. "But because he hadn’t signed the Declaration of Independence, some Americans then and since have portrayed him as a waffling coward and a traitor. He has been written out of history.”

To take on a project like this, one needs to be the archivist, the editor, as well as the historian and the scholar. "You have to know the person, how he thought, the times in which he lived and how to read his handwriting, which might be the hardest part of all!" said Calvert.

Dickinson's writings will be used by historians, but also scholars of the law, religion, political science, peace studies and rhetoricians. "Making Dickinson’s complete writings accessible for the first time will open up many research possibilities, including, I hope, a whole new field of Dickinson studies," said Calvert.

With free online access at UK's Collaboratory for Research in Computing Humanities, the Dickinson Writings Project will make a significant contribution to scholarly and public understandings of the Founding Era.

After conclusion of the NEH project, Calvert plans to write a biography of Dickinson and then collect and edit his personal letters.