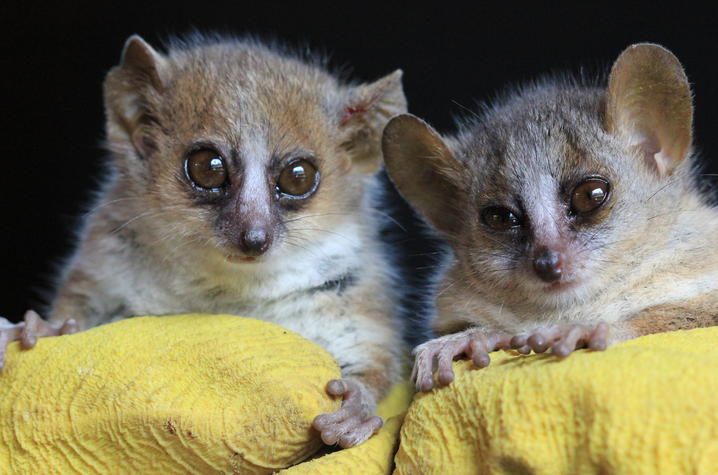 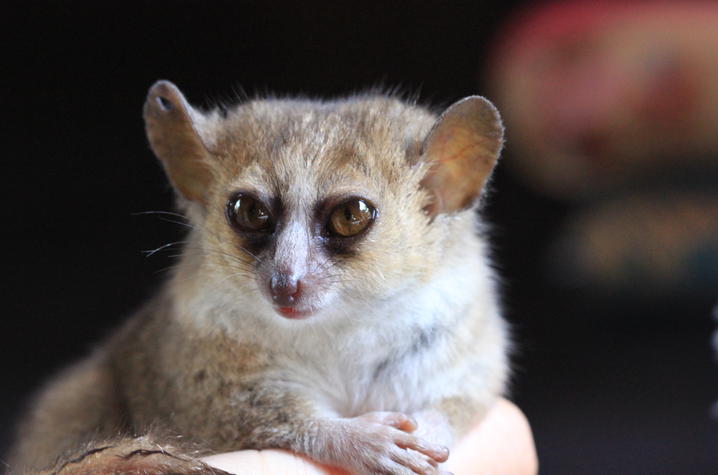 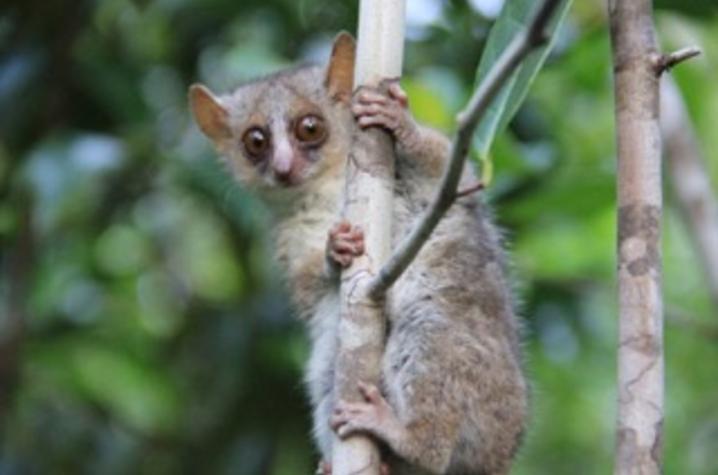 LEXINGTON, Ky. (May 3, 2016) — Three new species of mouse lemurs — the smallest primates in the world — have been discovered by scientists at the University of Kentucky, along with collaborators at the German Primate Center and Duke Lemur Center.

"We didn't go into this work looking for a new species, but there was no real way to get around the fact that there are three new species here to describe," said Scott Hotaling, lead author on the Molecular Ecology paper and a doctoral candidate in the UK Department of Biology.

Twenty years ago, there were only two species of mouse lemurs. Today, including the newly-discovered species Microcebus ganzhorni, Microcebus manitatra and Microcebus boraha, mouse lemurs comprise 24 species, which are only found in the highly biodiverse island of Madagascar.

Microcebus ganzhorni was named after the ecologist Professor Jörg Ganzhorn from Hamburg University, who has been engaged in research and protection of lemurs for decades. Microcebus manitatra's name symbolizes the expansion of the range of a subgroup from western Madagascar. The third new species, Microcebus boraha, is named after its location on the Island of Sainte Marie, also known as Nosy Boraha.

"From a conservation perspective, knowing what's there is important," Hotaling said. "These animals are facing diminishing habitats and tremendous pressures."

According to the International Union for Conservation of Nature's Red List, 94 percent of lemurs are threatened with extinction. Of the 101 surviving lemur species, 22 are critically endangered, 48 are endangered and 20 are vulnerable — making them one of the most threatened groups of vertebrates on Earth.

But almost as important as the species discovered is how they were discovered — using recently developed methods that allowed researchers to statistically model the evolutionary process, which meant logging hundreds of hours of processing time on UK's supercomputer. This objective approach to assessing genetic differences between individuals has significant potential for clarifying diversity in other species.

"We're trying to get across this idea that the uncovering of cryptic species needs to be done not with subjective interpretations, but in a statistical framework so that people can judge the validity of these things," said Associate Professor of Biology David Weisrock, who is a senior author of the study.

In addition to Hotaling and Weisrock, three former UK undergraduates contributed to the research and are co-authors on the study, a rare feat for undergraduates. Mary Foley and Jose Bocanegra generated the sequence data and Nicolette Lawrence was vital to the computational work.