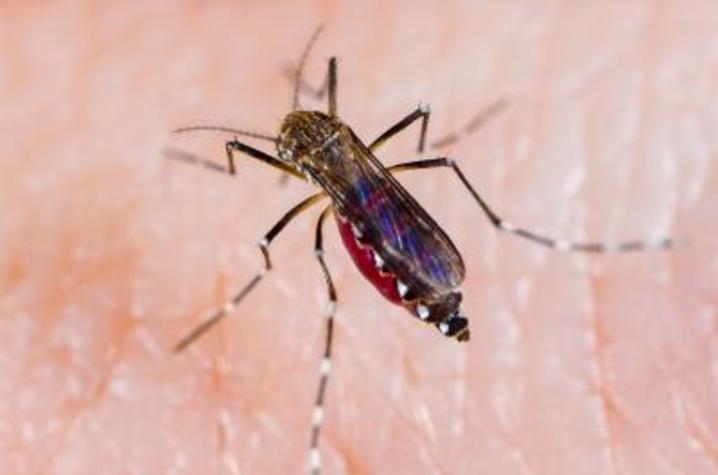 LEXINGTON, Ky., (May 12, 2016) – University of Kentucky entomologists recently developed a website that will have the most up-to-date information on the Zika virus and its spread, as mosquito populations around the state begin to build. The website is http://pest.ca.uky.edu/EXT/ZIKA/1kyzika.html.

“Mosquitoes are beginning to appear in the state now, and their populations will peak during the mid- to late summer,” said Lee Townsend, extension entomologist with the UK College of Agriculture, Food and Environment and website administrator. “The website has information on the mosquitoes which are potential virus carriers in Kentucky and will include information on locally transmitted cases as they appear.”

One species, Aedes aegypti, is a known carrier of Zika. Kentucky is at the northern edge of the mosquito’s range. The other is Aedes albopictus, which is better known as the Asian tiger mosquito and the most common mosquito in Kentucky. Though it hasn’t been confirmed, scientists believe that all mosquito species within the Aedes genus could potentially transmit Zika.

In addition, the website includes links to the Centers for Disease Control and Prevention’s Zika virus Web page, information for pregnant women, a map of confirmed cases of Zika in the United States, products used to control mosquitoes and educational activities for children. Mosquito control videos in both English and Spanish are also available.

Currently, all confirmed cases of Zika in the United States are from travelers who were bitten by mosquitoes while in another country. Kentucky has had six such cases reported thus far. The virus causes everything from mild, flu-like symptoms in the average person to severe birth defects in babies, if their mothers contract the virus during pregnancy.