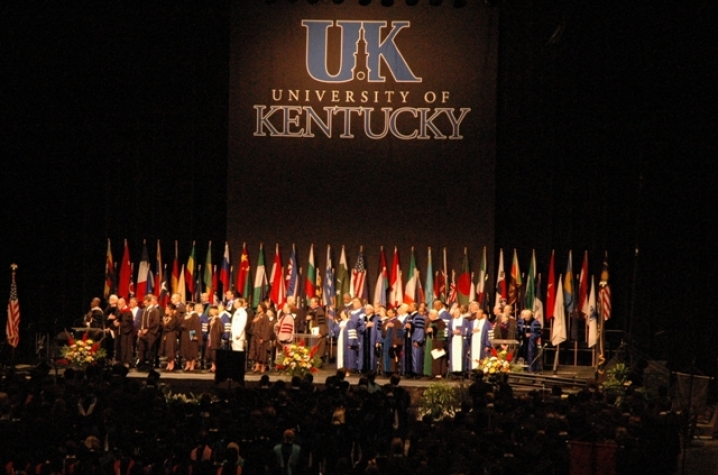 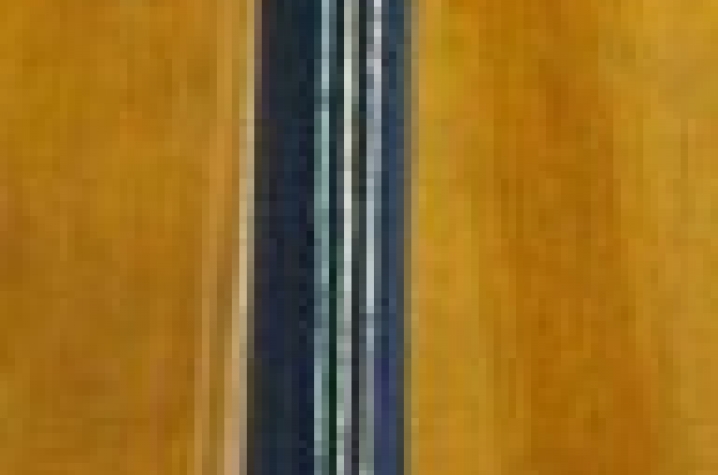 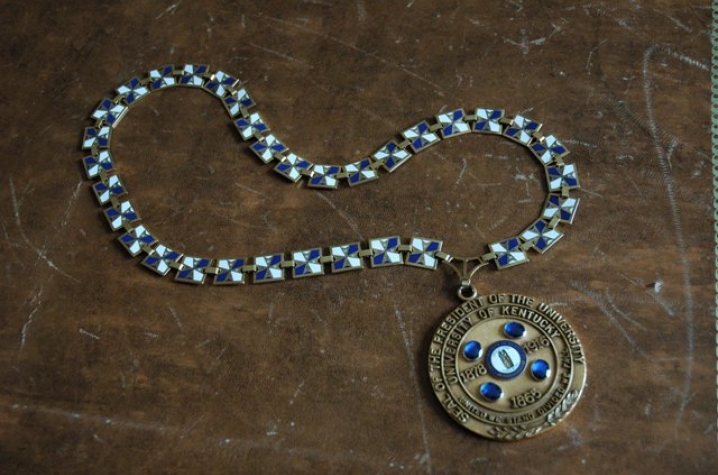 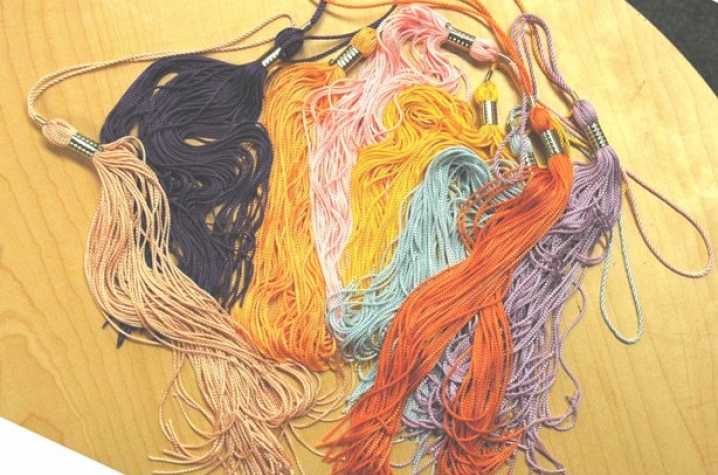 LEXINGTON, Ky. (April 14, 2010) - It is, without question, the most-scripted and least-spontaneous event during the University of Kentucky's academic year -- just as it is the year's climactic event.

The Commencement Grand Marshal, Lois Chan, leads the student and faculty processions carrying a ceremonial mace. This practice dates from the 11th Century, when the mace, previously a bludgeon used in medieval warfare, became a symbol of protection for kings and dignitaries. It eventually was adopted by universities, with its ceremonial qualities being included in the graduation processions at American universities.