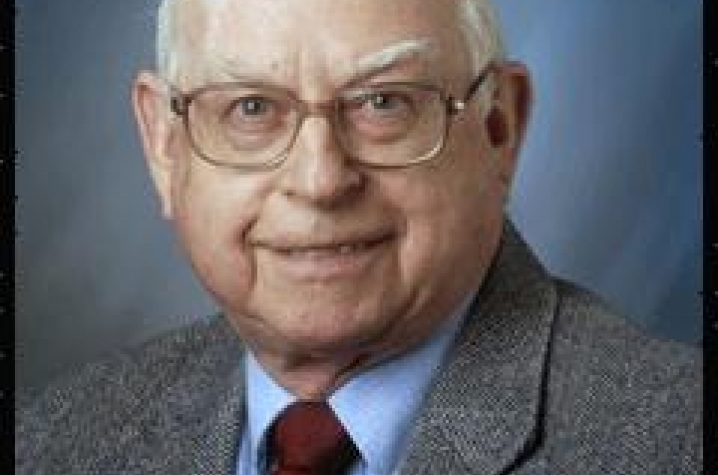 Criteria used for the award include excellence in research in the broadly defined area of petroleum chemistry, as evidenced by publications, patents, invention or commercialization of new technologies, and leadership in the research area.

Davis is also a former ACS Storch Award recipient from 2002. One of the ACS top awards, the Storch Award recognizes distinguished contributions to fundamental or engineering research on the chemistry and utilization of all hydrocarbon fuels, with the exception of petroleum. He was honored by the ACS with a symposium in his honor at the New Orleans Conference held April 8, 2013.

Davis is also an adjunct professor of chemistry in the UK College of Arts and Sciences.