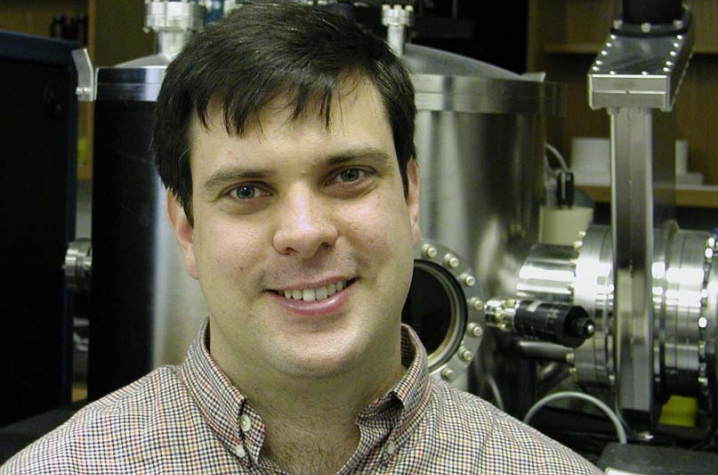 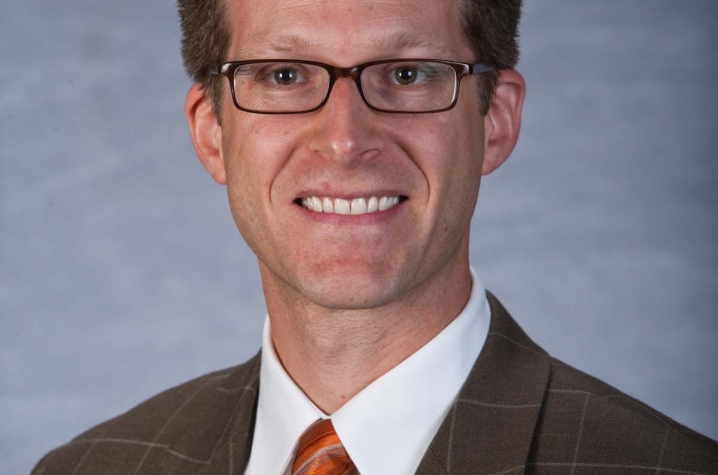 Hinds and McNear were two of 100 researchers nationwide to receive the award, the highest honor bestowed by the federal government on young professionals in the early stages of their independent research careers. The recipients will be presented their awards this fall at a White House ceremony.

McNear's focus includes a fungal endophyte that lives in the shoots of tall fescue, its effects on the chemistry of compounds released into the rhizosphere (i.e. the root-soil interface), and how these compounds interact with soil and microbial constituents to influence carbon and nitrogen cycling in fields throughout the Southeast.

"I am thrilled for Bruce Hinds and Dave McNear, but not the least bit surprised," said UK President Lee T. Todd Jr.  "Both of these professors have been conducting leading-edge research since the moment they arrived on campus, and this award validates the fact that their work ranks among the best in the nation and the world."