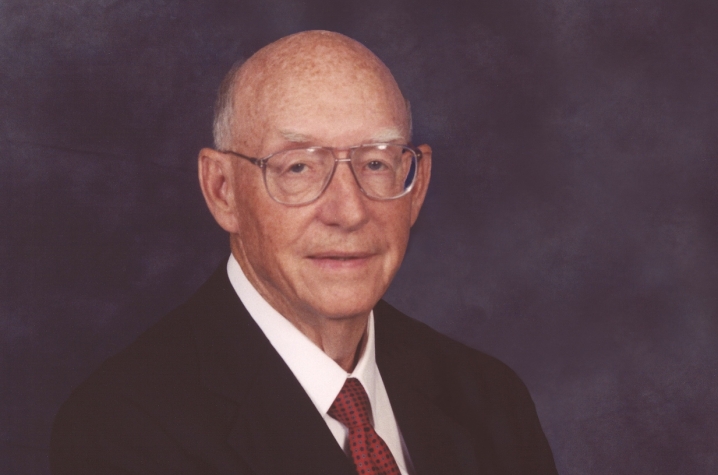 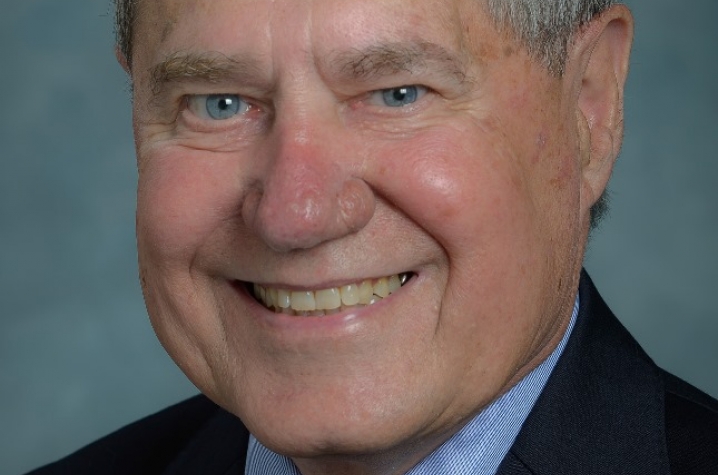 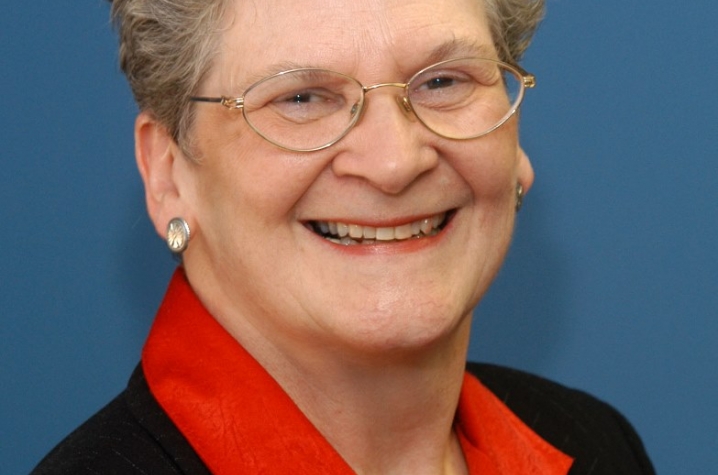 LEXINGTON, Ky. (Oct. 1, 2013) — The University of Kentucky College of Public Health will induct three new members into the college's Hall of Fame on Oct. 11 at the Hyatt Regency in downtown Lexington.

The Hall of Fame was established in 2004; it recognizes individuals who have made exceptional contributions to the health and welfare of the citizens of the Commonwealth, the nation and/or the world.

Read more about the 2013 College of Public Health Hall of Fame Inductees online.