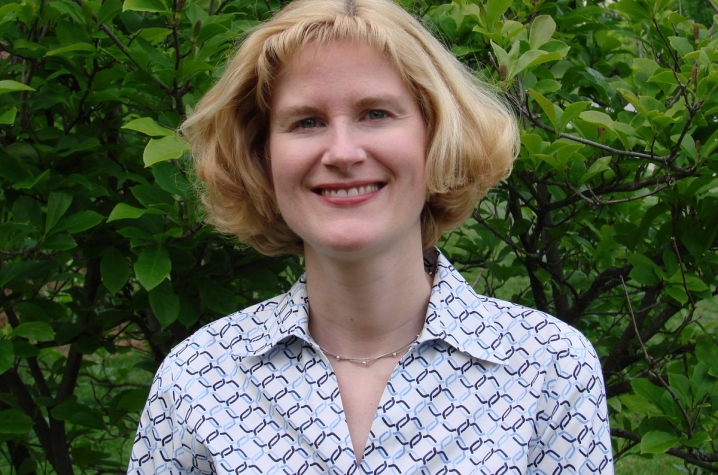 LEXINGTON, Ky. (April 12, 2016) — Leila Salisbury will return to the Bluegrass as the new director of the University Press of Kentucky (UPK). Salisbury will take leadership of the press on Aug. 1. She began her career as an intern at UPK.

Salisbury returns to Kentucky after serving as director of the University Press of Mississippi (UPM) since 2008. At UPM, she was responsible for strategic planning and the overall direction and management of a $2.7 million scholarly publishing operation, directed the electronic evolution of the press, and helped secure a $3.8 million endowment.

Prior to her time at the helm of UPM, Salisbury served as marketing director of the University Press of Kentucky from 2001–2008, and her duties included all facets of publicity, marketing, promotion and book sales. She also acquired books in film studies and popular culture.

While at both presses, Salisbury has been very involved with the American Association of University Presses (AAUP), an organization of nonprofit publishers whose members strive to advance scholarship through their publications. Currently a member of the association's national board of directors, she has previously chaired and participated in a number of panels and workshops at both national and regional levels and served as the chair of the AAUP marketing committee.

“I look forward to Leila bringing her national academic publishing experience back to Kentucky and leading the Kentucky's statewide academic press through the exciting digital transformation underway in publishing,” said Dean of Libraries Terry Birdwhistell.

The University Press of Kentucky is the scholarly publisher for the Commonwealth of Kentucky, representing a consortium that includes all of the state universities, five private colleges, and two historical societies. The press’s editorial program focuses on the humanities and the social sciences. Offices for the administrative, editorial, production, and marketing departments of the press are found at the UK, which provides financial support toward the operating expenses of the publishing operation through the UK Libraries.