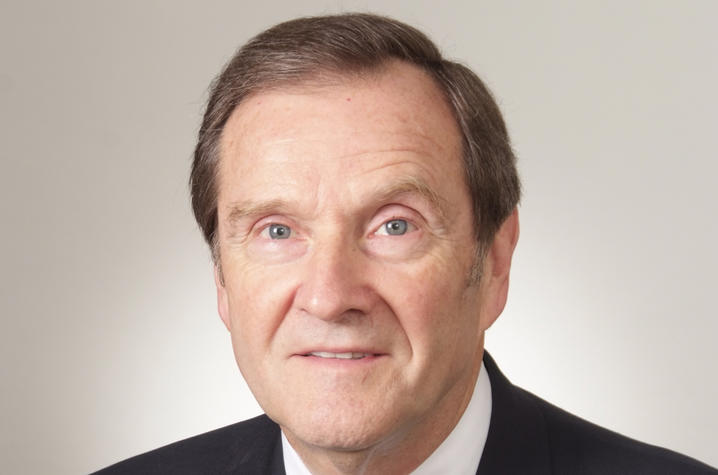 LEXINGTON, KY. (Sept. 4, 2019) – University of Kentucky Provost David Blackwell has named Professor Jeffrey Okeson to the position of interim dean of the College of Dentistry.

Dr. Okeson has been a full-time faculty member at UK for 45 years. He currently serves as chief of the Division of Orofacial Pain and is the director of the UK Orofacial Pain Clinic, which he founded in 1977. He previously served as chair of the Department of Oral Health Science.

“A world-renowned educator, researcher and clinician, Dr. Okeson has provided great service and leadership to the University of Kentucky since he joined the faculty in 1974,” Blackwell said. “It is clear that the College will benefit from his leadership.”

During his tenure at UK, he has received numerous awards. He has been honored with UK’s campus-wide Great Teacher Award, the Provost’s Distinguished Service Professorship and received the first-ever Distinguished Alumni Award from the College of Dentistry. He was also recognized as the most outstanding professor in the state of Kentucky with the Acorn Award.

Okeson is a graduate of the UK College of Dentistry. He completed his residency at the United States Public Health Service in Phoenix, Arizona.

Okeson’s appointment is effective immediately. He takes over for Interim Dean Larry Holloway.

“Dean Holloway stepped up for UK and the College of Dentistry at a crucial moment,” Blackwell said. “His insight, intellect, and servant-leadership have prepared the College for this next step. I look forward to having him back full-time in his role as Vice Provost.”

Blackwell plans to start a national search for a permanent dean in October.