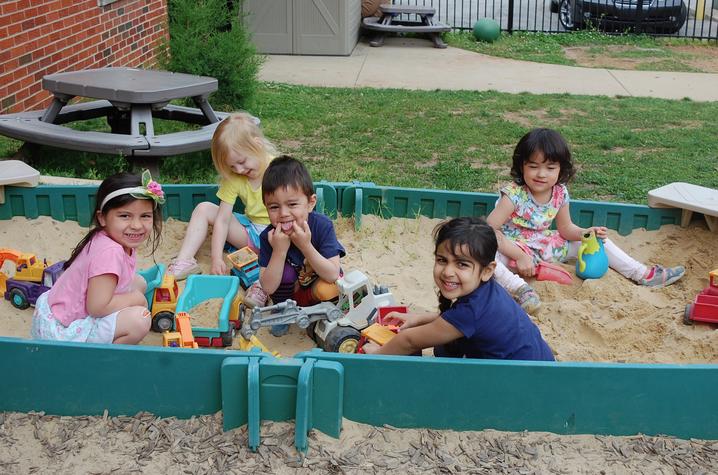 Jennifer Grisham recently helped with the latest edition of a widely used tool for teaching and assessing pre-school children.

LEXINGTON, Ky. (Nov. 18, 2021) — The latest edition of a widely used tool for teaching and assessing preschool children was developed with the help of a University of Kentucky professor with extensive experience in early childhood education and the support of the UK Early Childhood Lab.

UK College of Education’s Jennifer Grisham, professor in the Interdisciplinary Early Childhood Education program, was principal investigator of the multistate field test for the third edition of the Assessment, Evaluation, and Programming System (AEPS-3). She is also one of the curriculum program’s authors.

Early versions were published in the 1980s and the system is still considered one of the most high-quality curriculum-based assessments in the country. It is a linked assessment and curriculum model that supports the development of young children from birth to 6 years old.

The UK Early Childhood Laboratory, where Grisham serves as faculty director, was instrumental in development of the third edition of AEPS.

“The staff of the UK Early Childhood Lab have established themselves as important contributors to a body of work that has been around for nearly 40 years and will likely be around for generations to come,” Grisham said. “They served as field testers of both the assessment and curriculum. More importantly, they assisted with the development of activities for the curriculum. Their expertise, as high-quality educators who provide services to young children with and without disabilities in a 5 STARS model center, was essential to the development of the curriculum. To that end, the AEPS-3 curriculum is dedicated to the UK Early Childhood Lab’s staff, faculty and children.”

The program is widely used in early intervention and preschool programs in every state in the U.S. and has been translated into numerous languages including Spanish, French, Chinese, Albanian and Russian. The latest edition has been under development for 12 years. In addition to Grisham, developers of the third edition include Diane Bricker (University of Oregon 1978-2004), Carmen Dionne (University of Québec at Trois-Rivières), JoAnn Johnson (St. Cloud State University), Marisa Macy (University of Nebraska at Kearney), Kristine Slentz (Western Washington University professor emeritus) and Misti Waddell (University of Oregon).

UK College of Education students in the Interdisciplinary Early Childhood Education program supported early efforts around development of some items for the test.