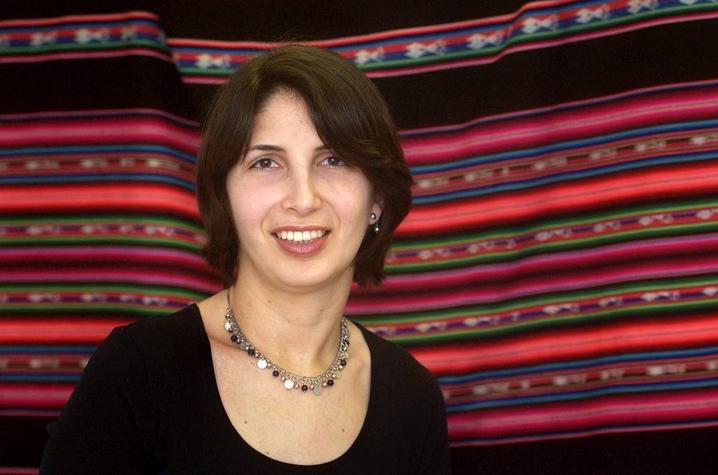 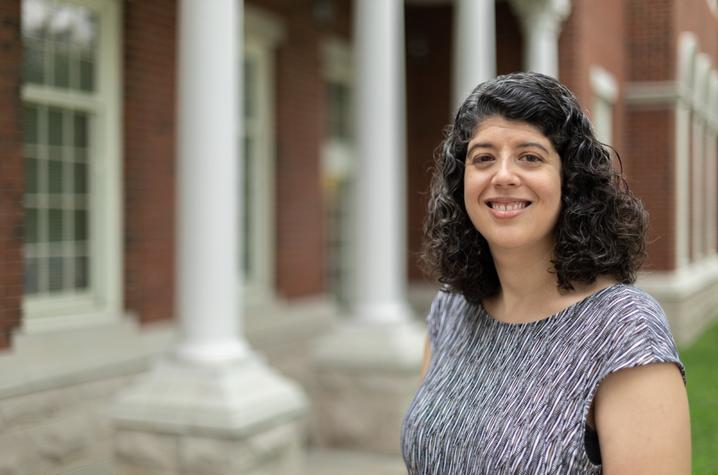 LEXINGTON, Ky. (July 10, 2019) — Two faculty members at the University of Kentucky have been appointed to the Kentucky Advisory Committee of the United States Commission on Civil Rights (USCCR).

Cristina Alcalde and Jennifer Hunt, both in the Department of Gender and Women's Studies (GWS) in the College of Arts and Sciences, were selected as representatives and will each serve a four-year term.

The USCCR is an independent, bipartisan agency charged with advising the president and Congress on civil rights matters. Their mission is to inform the development of national policy and enhance enforcement of federal civil rights laws. As members of the committee, Alcalde and Hunt will conduct reviews and make recommendations concerning state and local issues.

Alcalde is currently a Marie Rich Endowed professor in GWS and the associate dean of inclusion and internationalization for UK Arts and Sciences. She also serves as director of the new online graduate certificate in diversity and inclusion and is affiliated with social theory, Latin American, Caribbean and Latino studies, and anthropology. From 20011-2015, Alcalde served as faculty co-director of WIRED Residential College. She was also the director of graduate studies in GWS until Spring 2017.

Alcalde's research areas include gender violence, migration, exclusion, and race and racialization both in the U.S. and Peru. Her work has been published widely in scholarly journals and books.

Alcalde is dedicated to creating a diverse and inclusive culture for all. “I am honored to serve on the advisory committee and look forward to working with fellow committee members to examine and advance the central issue of civil rights locally, statewide and nationally,” she said.

Hunt is currently an associate professor in GWS and psychology, and she is an interdisciplinary fellow in the UK College of Law. Hunt is also an associate editor of Law and Human Behavior. Her research areas include race and gender bias, particularly as they interface with the law. More specifically, Hunt conducts studies on how jurors are influenced by race when evaluating evidence.

Hunt's work has been published widely in scholarly journals including Annual Review of Law and Social Science, Behavioral Sciences and the Law, Group Processes and Intergroup Behavior and the Journal of Experimental Social Psychology.

Hunt remains committed to promoting and advancing diversity, equality and inclusion in educational and professional contexts. “I am honored to be appointed to the Kentucky Advisory Committee. I view serving on the committee as a valuable opportunity to learn more about civil rights issues in Kentucky and to be able to use my expertise to increase fair access, opportunity and better treatment for all," she said.

Alcalde and Hunt will begin their terms on July 17.

For information about the USCCR, you can go online.