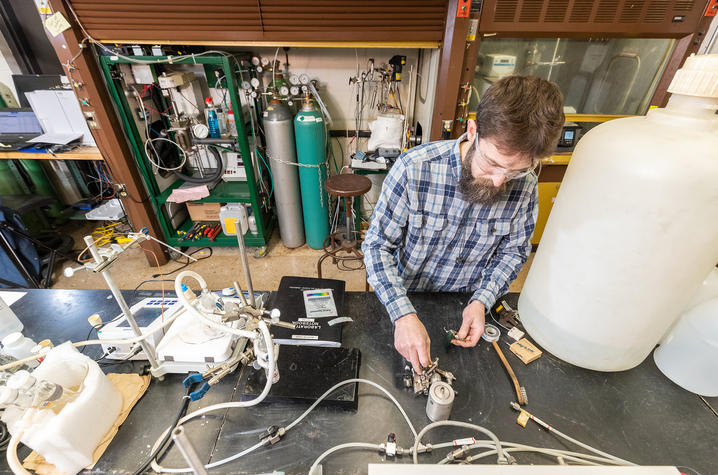 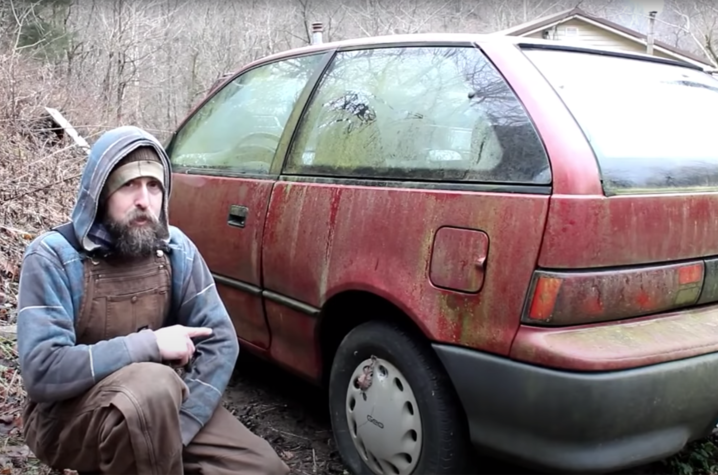 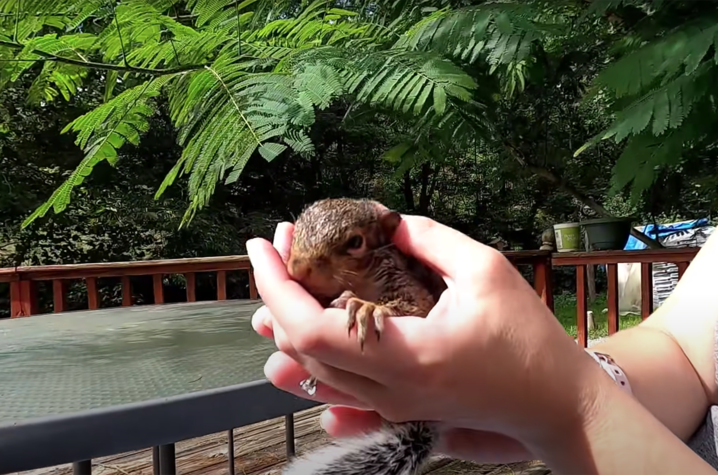 LEXINGTON, Ky. (Dec. 16, 2020) — Steve Summers, a University of Kentucky Center for Applied Energy Research (CAER) staff member is known around the center for his positive attitude and ability to fix just about any piece of research equipment. But he is infinitely better known for starting a Geo Metro that had been parked in his yard for over four years.

Summers, a senior technician at CAER, is a YouTube star. His do-it-all machine repair show has drawn interest, viewers and followers from around the world. His YouTube channel has more than 47,000 followers and some of his episodes have gone viral. In fact, the episode where he started the Geo Metro has drawn over half a million views so far.

Summers will tell you, however, that growing a YouTube channel was never part of his life plan. He always enjoyed repairing vintage machine tools, and had a workshop where he enjoyed his hobby. A few years back, he acquired a new machine and was interested in learning more about how to operate and repair that piece of equipment. Summers says he is more of a visual learner and went to YouTube for his answers. He found a like-minded machine repair colleague in England who was making videos, and he talked to him about the YouTube process. He made his first video for that English friend to view. Others became interested in the video, so Summers made a few more. He thought that would be it. Before he knew it, Summers was making a video every week. He’s been doing that for two years.

“I was never a social media guy,” said Summers, who lives in Frankfort. “I was never someone who checks my Facebook all the time. In a way, I don’t like the attention. But I like the interaction on YouTube — learning, sharing and getting to know people.”

Summers was raised in Faywood, Kentucky — a small community in Woodford County, close to the Fayette County line. His home was along the banks of Elkhorn Creek. His father was an auto mechanic, and he ran the shop out of his home. Tinkering was in his blood.

“I have a repair-oriented family,” Summers said. “All of us are in repair. I grew up with a father who did repairs for the living, and my older brothers got into it. I enjoyed it, too. I developed a passion for taking something that was broken and fixing it. Taking someone’s trash and turning back into something that is useful is something I have always enjoyed.”

For more than a decade, Summers has been a repair expert at CAER. When a major piece of equipment has an issue or needs special attention, Summers is the first to receive a call.

“Steve is extremely talented and one of the most dedicated staff members on our team,” said Kunlei Liu, associate director for research at CAER. “We could not fulfill our research mission without his contributions. He approaches each day and each challenge with a positive attitude, and it is a genuine pleasure to work with him.”

The thing about YouTube is that many of its stars come from the unlikeliest of places. And for the Summers channel, that place is the natural habitat around his workshop. Although Summers’ handiwork is what drives you to his channel, it is Peanut and Walnut — two squirrels — who have stolen the show.

“Peanut was an abandoned baby squirrel that my wife saved,” Summers said. “He was almost dead when we found him, and we didn’t want to see him die. We brought it along and he’s doing well now. The new one — Walnut — came out from under the shop door. He became friendly and is very much part of the show now. Everyone gets a kick out of squirrels — they are so playful and curious.”

Summers’ channel can add upwards of 100 or 200 viewers each day. As the audience grows, so does the part he enjoys — the engagement with people from all over the world. He enjoys the camaraderie, support and encouragement from other technicians and viewers. Most important, Summer says, is getting a chance to learn.

“It is such a tight-knit community,” Summers said. “I didn’t expect it to be so friendly. I went to a YouTube machinist event one time, and everyone was so positive. Because of this channel, I’ve grown to be a better person, because I get a chance to interact with a wide variety of people. I’ve enjoyed every moment of it.”

You can watch Summer’s videos on YouTube here: www.youtube.com/channel/UCjrGHSAkAN0ac8aVejwPBvA.