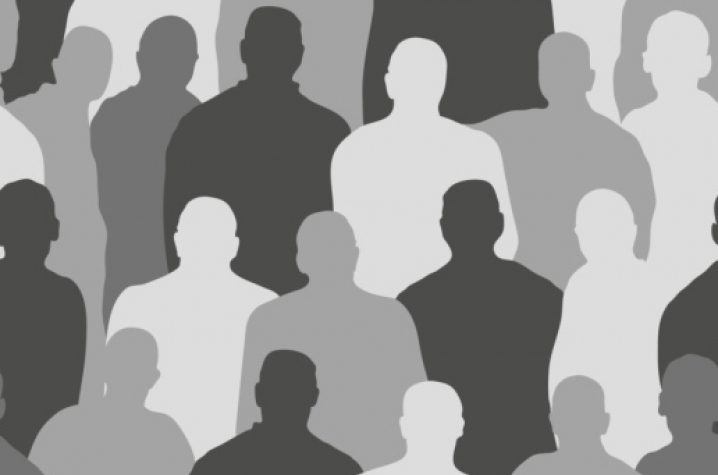 LEXINGTON, Ky. (Aug. 10, 2010) - More than 5,000 sociologists, including 15 from the University of Kentucky, will descend on Atlanta next week to discuss how their discipline's study of society can contribute to a more complete understanding of citizenship.

The American Sociological Association's 105th Annual Meeting is open to students and professors of all levels. This year's theme, "Toward a Sociology of Citizenship: Inclusion, Participation and Rights," is a special interest of ASA President Evelyn Nakano Glenn.

Third-year UK sociology doctoral student Cynthia Zhang is presenting for the first time this month in Atlanta. "I'm looking forward to the conference," she said."I hope to obtain feedback on my work and learn from other colleagues in the field of sociology. I plan to pursue an academic career at a research institute like UK."

Zhang will be focusing on organizational policy and the adoption of these guidelines on the ground, specifically discussing the "decoupling" phenomenon, in which policy and practice are not linked.

"Decoupling is disadvantageous if you take a rational perspective; organizations are supposed to fulfill their claimed goals," she explained. "Decoupling, however, could help organizations adapt to a complex environment. The angle in which you look at decoupling would, to a certain degree, decide whether it is good or bad."

UK sociology professor Tom Janoski will be included in a group session, titled, Dual Citizenship and Immigrant Inclusion, with University of California-Berkeley sociology professor Irene Bloemraad. The duo will discuss the differences in Canadian and U.S. immigration policy, among other dual citizenship issues among panel members.

Janoski's vast knowledge of jus soli and jus sanguinis naturalization, featured in his latest book, "The Ironies of Citizenship: Naturalization and Integration in Industrialized Countries," will be vital to the discussion. "The broader question I deal with is how countries differ in accepting or rejecting immigrants," he said. "Naturalization is a major force to create acceptance."

This ASA meeting has special importance for Ana S.Q. Liberato, who has attended the conference six times in the past eight years. The UK sociology professor is presenting a paper on the dictatorship of Rafael Leónidas Trujillo Molina in her native country of the Dominican Republic.

"Next year will mark the 50th anniversary of the fall of the Trujillo regime, and now it’s the perfect time to bring up the issues I discuss in the paper," she explained. "I plan to produce a Spanish version of the text as well."

The ASA is a nonprofit membership association dedicated to advancing sociology as a scientific discipline and profession serving the public good. With more than 14,000 members, ASA encompasses sociologists who are faculty members at colleges and universities, researchers, practitioners, and students.

"The ASA's Annual Meeting will bring together many of the brightest minds in sociology to explore contemporary social issues such as politics and policy, poverty and inequalities, health and health care, race and gender, the environment, the economy, crime, religion, immigration, and families,” said ASA executive officer Sally T. Hillsman. “We are thrilled to have participation from more than a dozen University of Kentucky sociologists, and we look forward to learning from their important research."