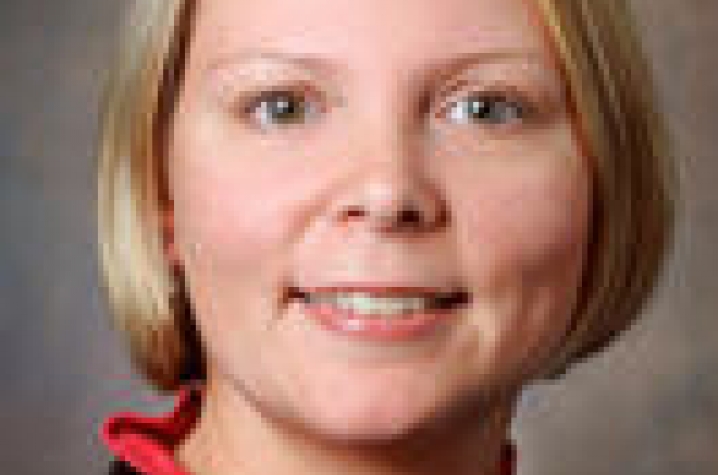 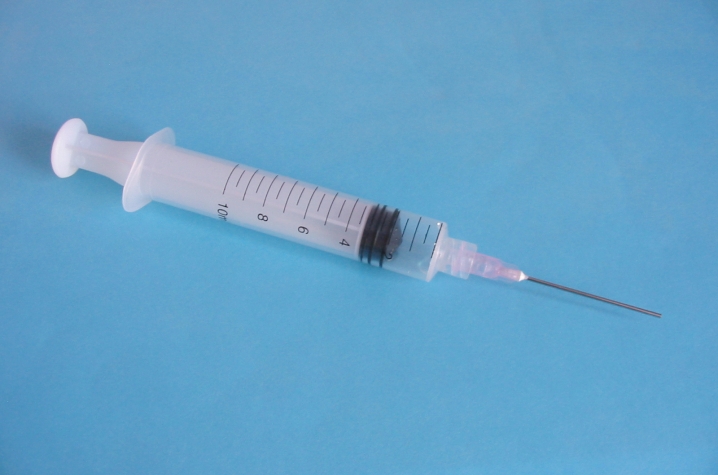 LEXINGTON, Ky. (June 30, 2013) -- High rates of injection drug use, little access to intervention services and tight-knit social circles have created a perfect storm for the spread of the hepatitis C virus in Appalachia.

University of Kentucky researchers have tracked cases of this highly infective virus in Appalachian drug users, with evidence that most new cases are affecting people under the age of 25. Since 2008, a research team led by Dr. Jennifer Havens, an epidemiologist in the University of Kentucky Center for Drug and Alcohol Research, has conducted routine testing and interviews with 500 drug users in Perry County. The goal of the study is to gain a better understanding the social and behavioral risk factors that contribute to the area's prevalence of hepatitis C, and ultimately use the knowledge to develop interventions aimed at curbing the spread of the disease.

The study has retained 95 percent of participants through five years, allowing the researchers to map support networks, drug use networks and sexual networks, as well as identify systemic changes in the drug use community. The researchers are also interested in monitoring the population for cases of HIV, a disease that has not yet been detected in the population but would transmit quickly if introduced.

"When you think about rural communities, you think of a tight knit group - everyone knows everyone else," Havens said. "And that's what is going on here. We are seeing great potential for disease transmission."

Nearly 43 percent of participants initially tested positive for HCV when the study began in 2008. About 80 percent of the participants have a lifetime history of injection drug use. In the past five years, the prevalence of the virus has risen to nearly 62 percent, with 94 new cases. The majority of new cases were diagnosed in people ages 18 to 25.

In most cases, the blood-born hepatitis C virus progresses to a chronic disease, ultimately leading to liver complications and failure. The Centers for Disease Control estimates 3 million Americans are infected with HCV, but thousands more are unknowingly carrying the virus.

Prior to joining UK, Havens studied inner-city drug using populations of Baltimore at Johns Hopkins Bloomberg School of Public Health. In Appalachia, known as the national epicenter for prescription drug abuse, recreational drug users are most likely to transmit HCV through injection of prescription medications and shared paraphernalia. In Baltimore, injection heroin use accounted for the spread of HCV. Also, Havens said many of the cases HCV seen in Appalachia are new infections, whereas in urban areas, many cases originated in the 70s and 80s.

Havens said Appalachian communities have the disadvantage of being isolated from drug intervention resources, such as mobile syringe exchanges that serve sections of Baltimore. Mobile syringe exchanges in larger cities provide drug users with sanitary tools, such as bleach kits, to prevent transmission, but more importantly a known community location for accessing drug treatment.

"Frankly, what’s going on down there is reflecting what’s going on in the inner city," Havens said of Perry County. "I don’t think what’s going on is necessarily unique, but if you are looking at very small communities and the number of people I know of who are hepatitis C positive - that’s really high relative to urban areas."

While new medications are providing patients with more options to manage hepatitis C, these treatments are not accessible or affordable for low-income and uninsured drug users. The latest pill found effective in treating the disease costs $90,000 or $1,000 per dose. Only 10 percent of the Appalachian study's participants have private insurance, while two-thirds are uninsured.

With five years of information about the high-risk behaviors and social networks of Appalachian drug users, researchers are equipped with information to develop the most effective intervention programs to reduce cases of hepatitis C. Havens said participants have voiced an interest in syringe exchange programs. Since at least five participants have died of drug overdose, Havens is also interested in designing an intervention program to reduce the risk of overdose.

While the current social networks increase the risk of HCV transmission, Havens said those same networks can be used as tools to disseminate information and health resources to otherwise isolated drug users. Havens emphasizes that these populations will require available, accessible and affordable drug treatment to curb injection drug use and the growing rates of hepatitis C.

“Certainly prevention is the most important thing we can do," Havens said. "Increases in drug treatment would be helpful – not just availability and access, but more affordable treatment, better treatment and more accessible treatment."