LEXINGTON, Ky. (Dec. 2, 2013) – A new clinical trial being conducted at the University of Kentucky Sanders-Brown Center on Aging (SBCoA) and the UK Alzheimer’s Disease Center (ADC) may signal new hope in the future for those who might be afflicted with the devastating disease. Taking laboratory research pioneered at SBCoA and the associated UK ADC into human trials, the federally-funded research project will examine the therapeutic potential of microRNAs to delay or prevent Alzheimer’s disease.

Led by physician-scientist Dr. Gregory Jicha, and building off of the work of fellow SBCoA physician-scientist Dr. Peter Nelson, the project, formally titled “Modulation of micro-RNA pathways by gemfibrozil in pre-dementia Alzheimer disease,” will operate with a total budget of $1.5 million over three years. Funding was awarded by the National Institute on Aging as the result of a competitive process.

In 2006, the Nobel Prize was awarded for the discovery of microRNA biology. MicroRNAs are now understood by scientists to be implicated in health and disease states for hundreds of conditions. However, despite advances in microRNA technology, to date no group in the world has been able to apply microRNA discoveries in human clinical trials to affect neurodegenerative disease states.

“We are currently funded by the NIA/NIH and approved to take Dr. Pete Nelson's microRNA discoveries into the first-ever human clinical trial of microRNA modulation to influence a disease state. This trial is just starting, but it is not a hope or future expectation, it is real today,” said Jicha. “The microRNA project at the University of Kentucky is the first trial in the history of mankind to test the therapeutic potential of microRNAs in modulating neurodegenerative disease states. If our discovery is successful it will open the door for untold therapeutic developments for the diseases that plague us all as we age.”

As background, Jicha explained that, “Many have heard the speculation that more than 90 percent of our DNA is ‘junk’. The truth is that if we had ‘junk’, it would have been weeded out evolutionarily.”

In reality, at least some of this DNA codes for small fragments of RNA that regulate gene expression in health and disease states. These small RNA fragments are called microRNA. In previous work, Nelson of SBCoA has been able to show that one such microRNA is reduced in the brain very early as Alzheimer’s disease pathology begins.

“Nelson’s evidence suggests that if we can increase the levels of this microRNA, we may be able to prevent Alzheimer’s disease, or even stop it when it is in its earliest stages,” said Jicha.

Gemfibrozil is one of a class of drugs called fibrates, currently used worldwide to treat high cholesterol. Previous studies of people taking fibrates have consistently demonstrated an approximately 50 percent reduction in risk for Alzheimer’s disease.

“In U.S. terms,” said Jicha, “that could potentially cut the burden of Alzheimer’s from 5.4 million cases to 2.7 million nationwide.”

Watch Dr. Jicha discuss the importance of clinical trials to Alzheimer's research below:

At this time, UK researchers are looking for participants with normal memory and thinking or very mild memory problems, who would like to help us test the medicine for the prevention of Alzheimer’s disease. Potential participants cannot already be on a cholesterol lowering medicine, so they are looking for participants with normal or only mildly elevated cholesterol levels that are not on treatment. For more information on the trial call the Sanders-Brown Center on Aging at 859-323-5550. 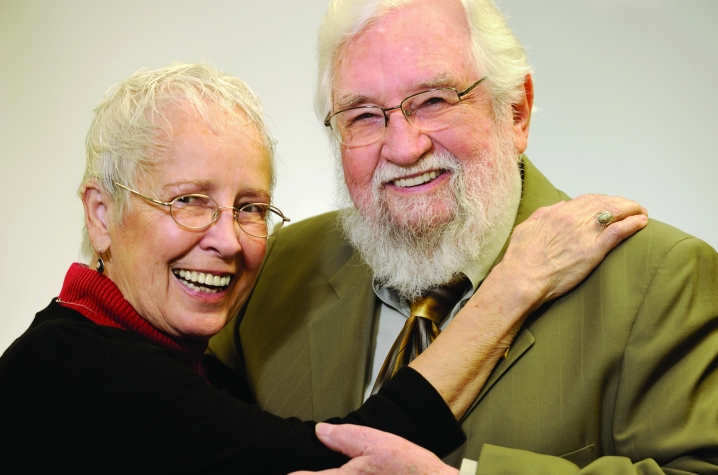 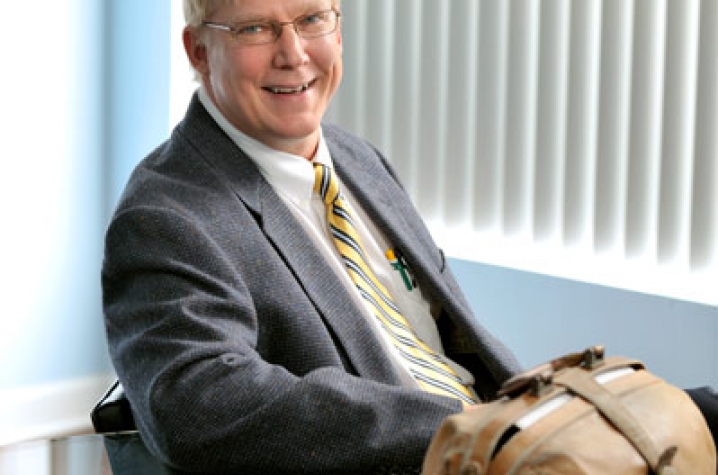