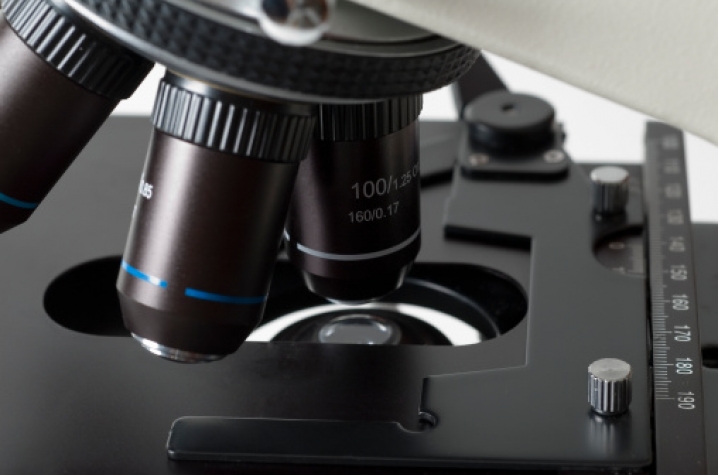 LEXINGTON, Ky. (June 8, 2012) — A new study by University of Kentucky researchers shows how light and strained ruthenium-based drugs may be more effective at fighting cancer cells and less toxic to healthy cells than a similar and widely used drug.

These complexes are inert in the dark, but when activated with light, they become up to 200 times as toxic, and up to three times as potent as cisplatin against tumor cells.

Published in the Journal of the American Chemical Society, the study examined the effects of these new complexes on lung cancer and leukemia cells. Edith Glazer, UK assistant professor of chemistry and principal investigator for the study, hopes to move these compounds forward in more biological testing soon.

"Coordination chemistry has proven to be an elegant method to rapidly synthesize a family of molecules," Glazer said. "We anticipate that this will prove advantageous in allowing us to make chemical modifications to optimize properties as needed as we move forward into animal studies."