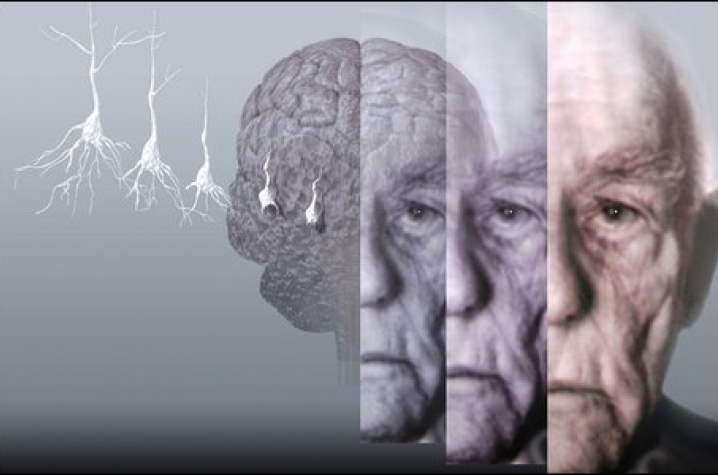 LEXINGTON, Ky. (July 8, 2013) — Researchers at the University of Kentucky Sanders-Brown Center on Aging, led by faculty member Donna Wilcock, have recently published a new paper in the Journal of Neuroscience detailing an advance in treatment of Alzheimer's disease.

Gammagard™ IVIg is a therapy that has been investigated for treatment of Alzheimer's. Despite small clinical studies that have reported efficacy of the approach, the mechanism of action is poorly understood.

The UK researchers set out to investigate the mechanism by which the treatment may act in the brain to lower amyloid deposition (amyloid deposits being a key pathology in Alzheimer's).

To conduct their investigation, researchers introduced IVIg directly into the brains of mice which carry a human gene causing them to develop amyloid plaques. They found that IVIg lowers amyloid deposits in the brains of the mice over the course of seven days. Their data suggest that the modulation of inflammation in the brain by IVIg is a key event that leads to the reduction in amyloid deposition.

The scientists hypothesize that the IVIg acts as an immune modulator, and this immune modulation is responsible for the reductions in amyloid pathology.

The data suggests that modulating the immune response in the brain may help ameliorate the Alzheimer’s pathology. Researchers are currently investigating other ways to produce the same modulation of the immune response because the access of IVIg to the brain when administered peripherally is very limited.

Other authors on the paper are Tiffany L. Sudduth and Abigail Greenstein of UK.