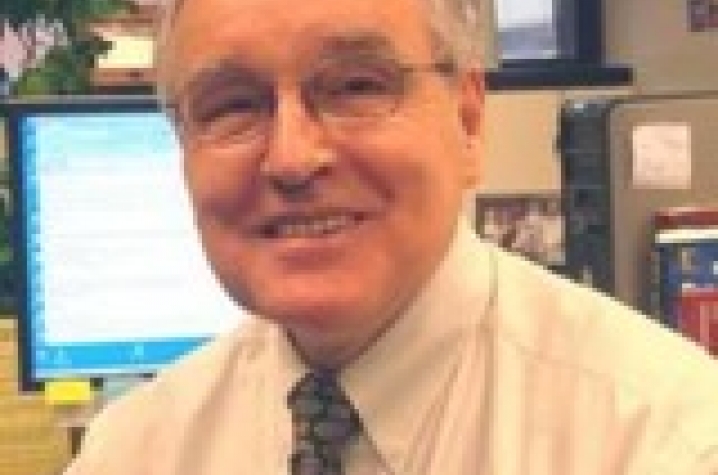 LEXINGTON, Ky. (Sept. 24, 2014) -- New research by scientists at the University of Kentucky's Sanders-Brown Center on Aging suggests that people who notice their memory is slipping may be on to something.

The research, led by Richard Kryscio, Ph.D., chair of the Department of of Biostatistics and associate director of the Alzheimer's Disease Center at UK, appears to confirm that self-reported memory complaints are strong predictors of clinical memory impairment later in life.

Kryscio and his group asked 531 people with an average age of 73 and free of dementia if they had noticed any changes in their memory in the prior year. The participants were also given annual memory and thinking tests for an average of 10 years. After death, participants' brains were examined for evidence of Alzheimer's disease.

"What's notable about our study is the time it took for the transition from self-reported memory complaint to dementia or clinical impairment -- about 12 years for dementia and nine years for clinical impairment -- after the memory complaints began," Kryscio said. "That suggests that there may be a significant window of opportunity for intervention before a diagnosable problem shows up."

Kryscio points out that while these findings add to a growing body of evidence that self-reported memory complaints can be predictive of cognitive impairment later in life, there isn't cause for immediate alarm if you can't remember where you left your keys.

"Certainly, someone with memory issues should report it to their doctor so they can be followed. Unfortunately, however, we do not yet have preventative therapies for Alzheimer's disease or other illnesses that cause memory problems."