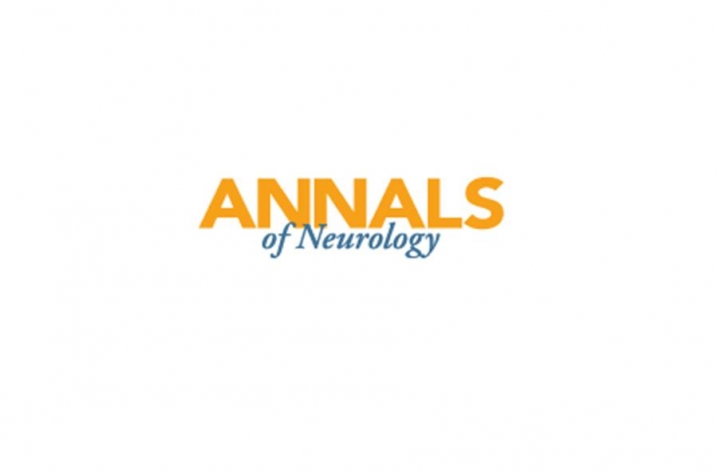 LEXINGTON, Ky. (Nov. 30, 2011) — A University of Kentucky faculty member is a contributing author on a new study demonstrating a connection between a common solvent chemical and Parkinson's disease. Dr. Franca Cambi of the UK Kentucky Neuroscience Institute collaborated with researchers from across the U.S. on a paper recently published in the Annals of Neurology.

The novel study looked at a cohort of human twins wherein one twin had been occupationally exposed to trichloroethylene (TCE) and other chemicals believed to be linked to development of Parkinson's.

TCE has been previously linked to Parkinson's disease through prior research by UK authors and others, including the 2008 paper, "Trichloroethylene: Parkinsonism and complex 1 mitochondrial neurotoxicity," and the 2010 paper, "Trichloroethylene induces dopaminergic neurodegeneration in Fisher 344 rats." The 2008 paper was based upon a study of factory workers in a facility using chemicals that have been linked to development of Parkinson's disease.

In the most recent paper, the authors demonstrated that in addition to TCE, increase in Parkinson's disease risk is also associated with exposure to percholorethylene (PERC) and carbon tetrachloride (CCI4).

Occupational or environmental exposure to TCE, PERC and CCI4 is common due to the extensive use of the chemicals in dry-cleaning solutions, adhesives, paints, and carpet cleaners. Despite the Food and Drug Administration (FDA) banning the use of TCE as a general anesthetic, skin disinfectant, and coffee decaffeinating agent in 1977, it is still widely used today as a degreasing agent. In the U.S., millions of pounds of TCE are still released into the environment each year and it is the most common organic contaminant found in ground water, detected in up to 30 percent of drinking water supplies in the country.

The current epidemiological study, led by Drs. Samuel Goldman and Caroline Tanner of The Parkinson’s Institute in Sunnyvale, Ca., investigated exposure to TCE, PERC and CCI4 as they related to risk of developing Parkinson's disease. The team interviewed 99 twin pairs from the National Academy of Sciences/National Research Council World War II Veteran Twins Cohort in which one twin had Parkinson's and one didn’t, inquiring about lifetime occupations and hobbies. Lifetime exposures to six specific solvents previously linked to Parkinson's in medical literature — n-hexane, xylene, toluene, CCl4, TCE and PERC — were inferred for each job or hobby typically involving exposure to the chemicals.

While prior research has indicated a link between TCE exposure and Parkinson's disease, the current findings are the first to report a statistically significant association — a more than six-fold increased risk.  Researchers also found that exposure to PERC and CCI4 tended toward significant risk of developing the disease.

This study focused on occupational exposures, but the solvents under investigation are pervasive in the environment. Lead author Goldman concluded: “Our findings, as well as prior case reports, suggest a lag time of up to 40 years between TCE exposure and onset of Parkinson's, providing a critical window of opportunity to potentially slow the disease process before clinical symptoms appear.”

The National Institute of Neurological Disorders and Stroke (NINDS) estimates that as many as 500,000 Americans have Parkinson's disease and more than 50,000 new cases are diagnosed annually.  While there is much debate regarding the causes of Parkinson's disease, studies suggest that genetic and environmental factors likely trigger the disease - which is characterized by symptoms such as limb tremors, slowed movement, muscle stiffness, and speech impairment.  Several studies have reported that exposure to solvents may increase risk of Parkinson's, but research assessing specific agents is limited.